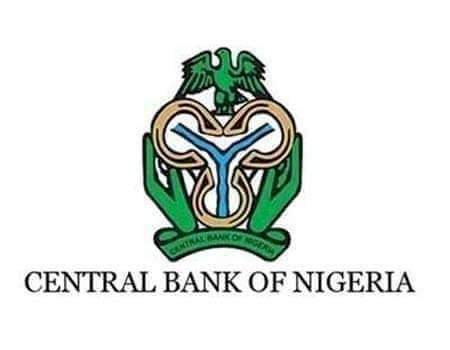 The Central Bank of Nigeria, CBN, has liquidated 42 microfinance banks in the country and subsequently revoked their operation licences.

The Nigeria Deposit Insurance Corporation, NDIC, disclosed this in a statement, saying it would promptly commence the verification of claims of depositors of the affected banks from Monday, December 21.

The NDIC also said it had begun the process of paying insured depositors of the liquidated banks across the country.

The NDIC statement said, “This is to inform the depositors, creditors, shareholders and the general public that the operating licences of the under listed 42 Microfinance Banks (MFBs) have been revoked by the Central Bank of Nigeria (CBN) effective from 12th of November, 2020.

“The Nigeria Deposit Insurance Corporation (NDIC), the official liquidator of the banks whose licences were recently revoked, is in the process of closing the listed banks and paying their insured depositors.

“We therefore request that all depositors of these banks should visit the closed banks’ addresses and meet NDIC officials for the verification of their claims, commencing from Monday, 21st December, 2020 till Thursday, 24th December, 2020.”

The statement added that for further clarification or any assistance, eligible depositors should contact the representatives of the director, Claims Resolution Department of the NDIC in any of the centres/zonal offices in Abuja, Lagos, Enugu, Benin, Kano, Ilorin, Bauchi, Sokoto, Yola and Port Harcourt.

The Time For Igbo Presidency Is Now, Says Anyim

Tanzanian investors will no longer need Visas or work permit...