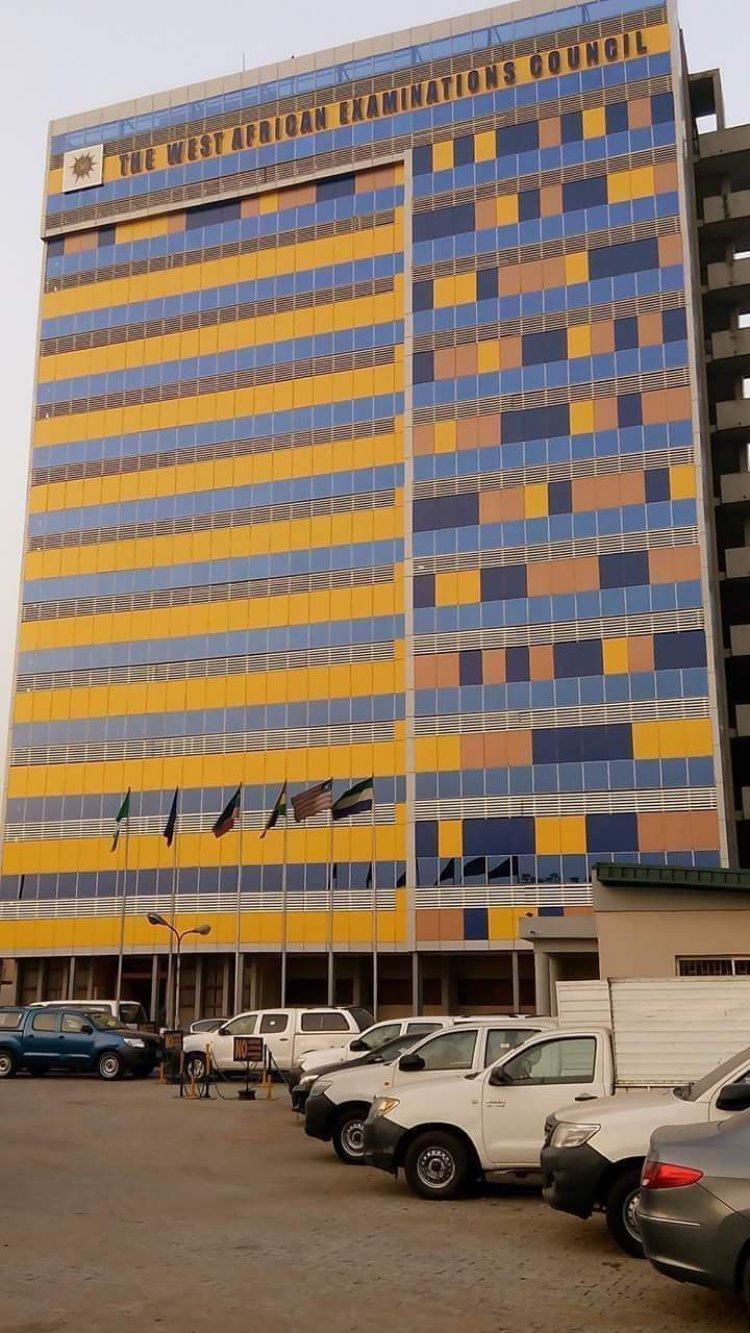 The Head of the National Office of WAEC Nigeria, Patrick Areghan, disclosed this on Monday at a media conference in Lagos.

The spokesperson also disclosed an increase in the registration fees for both the school-based May/June and two other editions for private candidates from N13, 950 to N18,000 per candidate.

According to him, the increase followed huge operational costs due to COVID-19 and high inflation in the country.

Mr Areghan added that the increment takes effect with the current SS3 students, who will be sitting for the examination next year.

Giving a breakdown, Mr Areghan said a total of 1,560,261 candidates sat for the examination, out of which 1, 274, 784 (representing 81.7%) obtained credits and above in at least five mandatory subjects, including English Language and Mathematics.

According to him, it is the first time in recent years that WAEC would record such a high percentage of successful candidates in both the school-based exams and that for private candidates.

Mr Areghan said the results of 170, 146 (representing 10.9%) of the total number of candidates who sat the exam are being withheld in connection with various reported cases of exam malpractice.

The ‘uneducated’ Fulani herdsman who reads, writes and...

States Have No Excuse Keeping Unqualified Teachers In Schools...