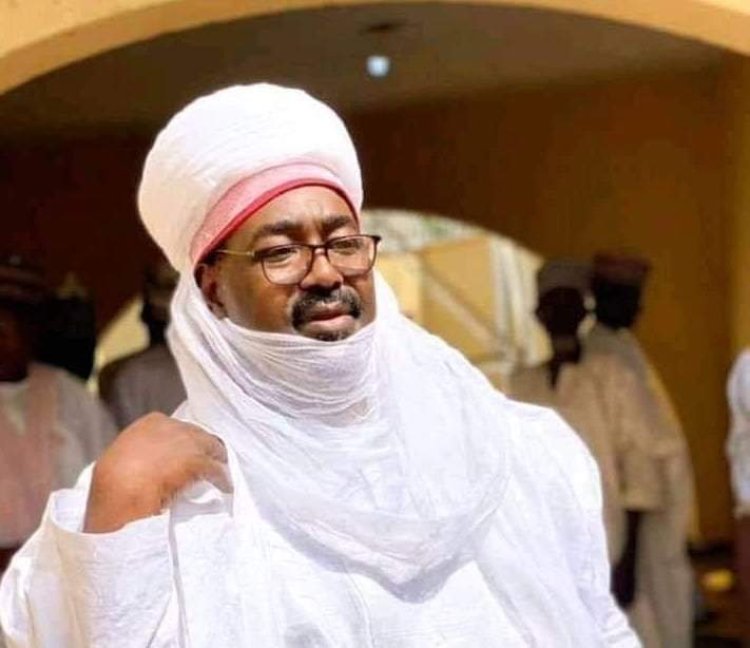 His remains would be flown to Sokoto for burial.

Mr Danbaba, who held the title of Magajin Garin Sokoto, was the chairman of Stonehedge Hotels.

He left behind three wives and six children.

His mother, Aishatu Ahmadu Bello, the second daughter of the late Premier of Northern Nigeria, died at the age of 75 in April 2021.