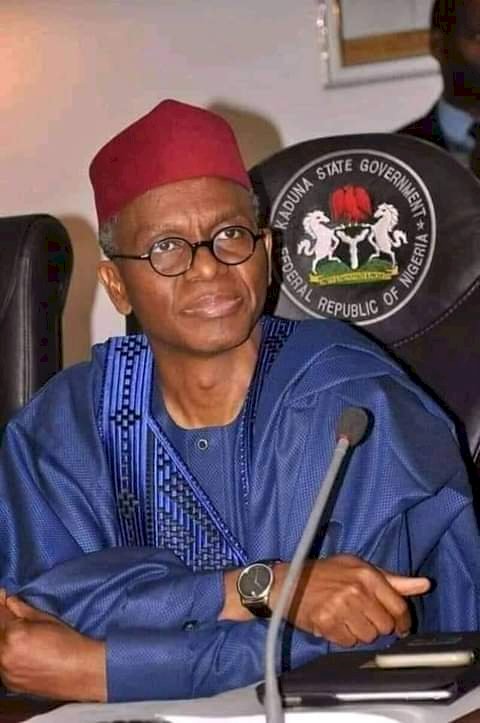 The Kaduna State government has banned commercial and private motor cycles as a measure towards tackling banditry.

The ban, which will last for three months, is expected to take effect from Thursday.

While announcing the ban at a press conference on Wednesday, Commissioner for Internal Security and Home Affairs, Samuel Aruwan, said tricycles have been restricted to operating between 6am and 6pm.