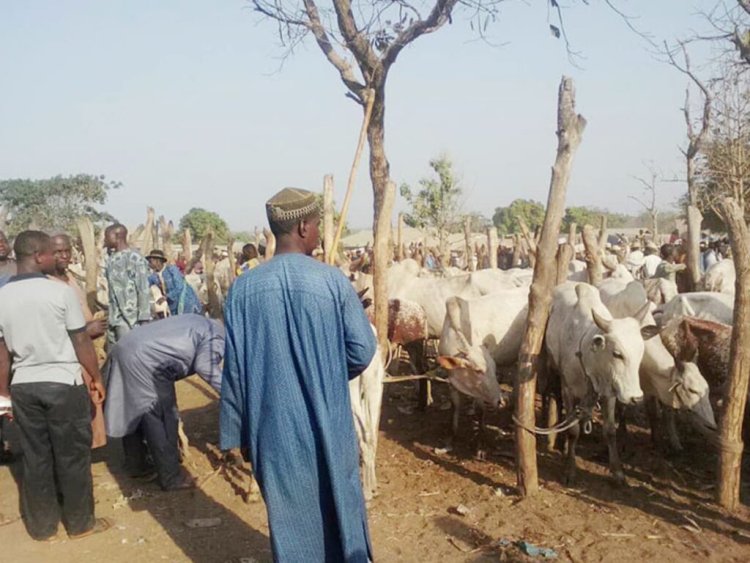 Suspected gunmen have abducted 10 members of the Cattle Breeders Association of Nigeria MACBAN in Anambra State with 300 cows.

They were said to have demanded N4m ransom and a gun from families of the victims.

The incident, according to Siddiki, happened at Obene Community in Ogbaru local government area settlement of the herders around 1.30am on Saturday.

He alleged said the herders were attacked at their settlement while asleep and their animals forcefully taken away by the gunmen numbering about 40.

He said they invaded the area with sophisticated weapons, guns, cutlasses, sticks and charms.

According to him, the kidnappers had established contact with their victims families, demanding N4million and one gun as ransom.

“As I speak to you now, I have reported the incident to the Police and DSS for prompt action,” he informed.

He appealed to the kidnappers to release his members and cows, stressing that the abductees were mere strugglers.

He condemned the politicisation of the herdsmen and host communities conflict across the country.

He noted that the herdsmen were always accused of crime, even in situations where they were the victims of attack.

Siddiki blamed the face-off between herdsmen, farmers and host communities on lack of accurate communication by the concern authorities.

He commended Governor Chukwuma Charles Soludo for initiating peace and reconciliation committee to address the security challenges in the State and the South East region at large.

the incident.He urged the leadership of Miyetti Allah in the State to come up with more information that would enable the Police commence aggressive investigation into the matter.

According to him: “Yes, we are aware of the incident, but we want the Miyetti Allah leadership to supply us with more information, since the Kidnappers have established ransom contact with the victims families.”

He advised the Miyetti Allah leadership not to react, assuring the Commissioner of Police Echeng Echeng and other security agencies would do everything possible to rescue the victims from their abductors.

I’m Still Agile And Most Likely To Win Presidency In 2023, Says Atiku 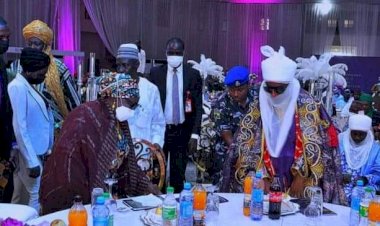 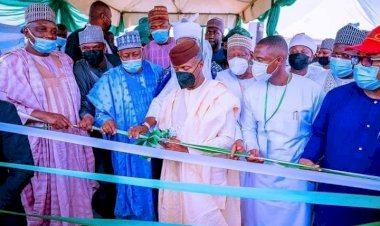 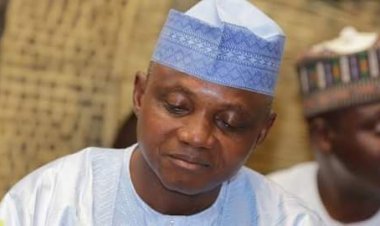