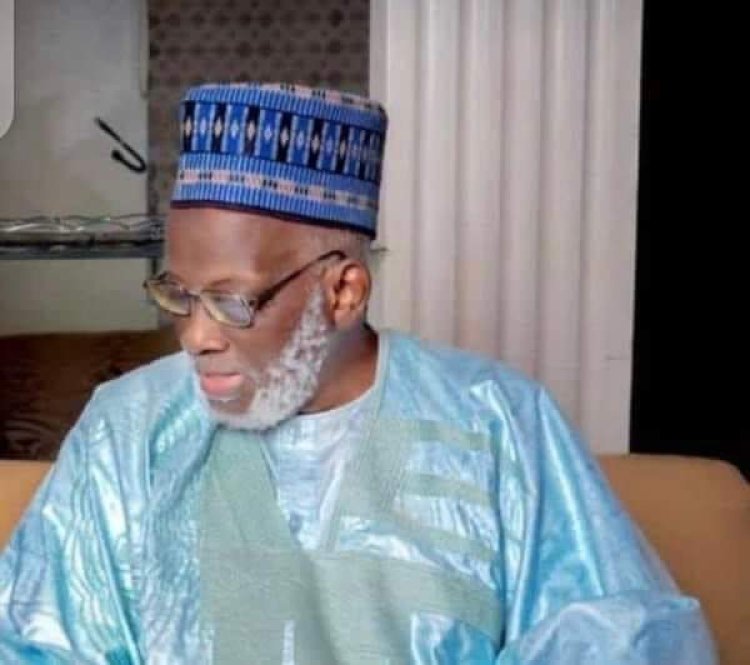 An elder statesman and president-General of the Supreme Council for Sharia in Nigeria, SCSN, Dr Ibrahim Datti Ahmed, is dead.

A family source confirmed the death, saying the renowned medical doctor, politician and Islamic cleric died in the early hours of Thursday in Kano.

In 2013, he declined to serve on the committee constituted by President Goodluck Jonathan to dialogue with members of the Boko Haram over what he described as lack of sincerity on the part of government.

He left behind one wife and 10 children.

Police Gun Down 38 Bandits In Katsina