BREAKING: CAN Suspends Gombe Chairman Over Congratulatory Message To Pantami 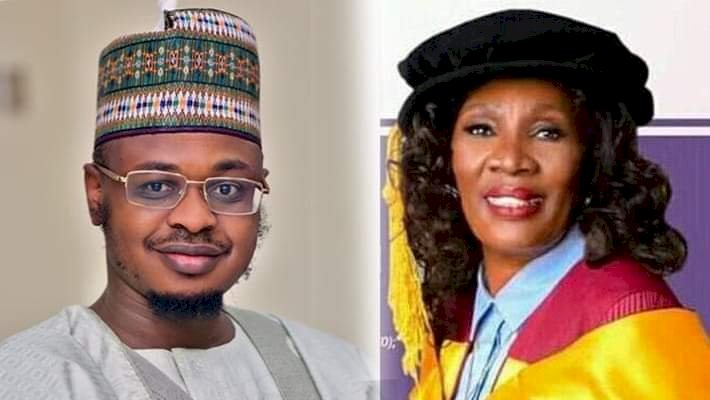 The Christian Association of Nigeria, CAN, has asked its caretaker committee chairman in Gombe State, Rev. Sunday Congo, to temporarily vacate his office for writing a congratulatory letter to the Minister of Communication and Digital Economy, Prof. Isa Ali Pantami, without approval of its National Executive Committee.

Barely two days ago, Rev. Congo had extolled Pantami over his promotion to the rank of a Professor of Cyber Security by Federal University of Technology, Owerri; describing him as a ‘son’.

The letter, which we obtained in Abuja on Thursday, described Congo’s action as provocative, overzealous and tantamount to a unilateral decision made without authorisation and necessary clearance.

It reads, “Following the recent publications of your congratulatory message to the Minister of Communications and Digital Economy, Dr Isa Ali Ibrahim Pantami, we write to inform you that your action has generated a lot of concerns amongst members of the Christian Association of Nigeria.

“This action of yours in publishing and release made on behalf of the association is tantamount to unilateral decision of you and overzealousness on your part, which was done without authorization and clearance.

“It is not only provocative but undermines the CAN NEC executive. It does not in anyway represent their position. In view of the above, you are hereby directed to relinquish your position in Gombe CAN executive with immediate effect and hand over all CAN’s property to your next in line in your bloc.

“In future, you are advised to consult and get approval from the authority of CAN national level so we all may speak with one voice.”