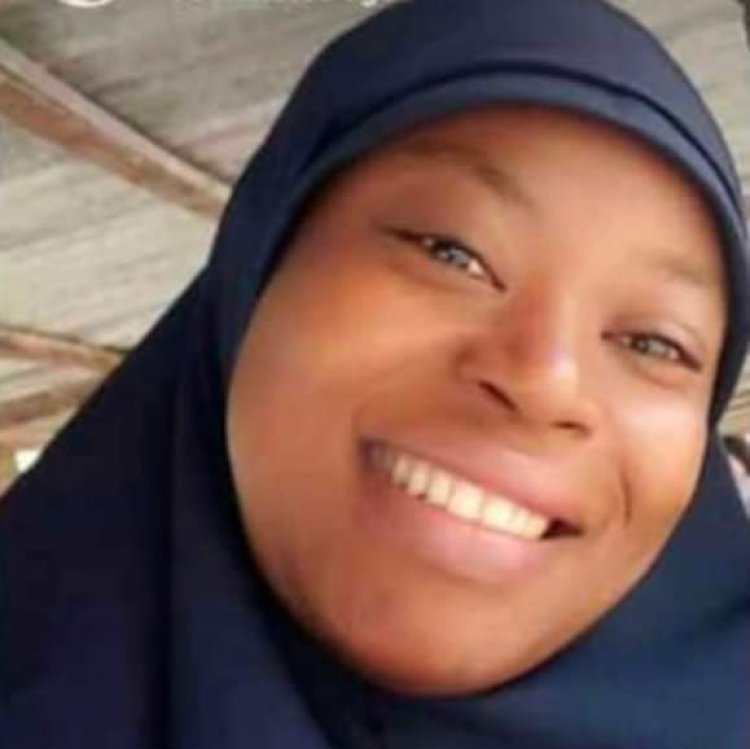 Mr Garba said the deceased, who hailed from Kogi State, died around 7pm yesterday after complaining of chest pain.

He added that she was subsequently diagnosed and administered with some drugs.

Mr Lamara said after attending the clinic, she responded to the treatment and continued to attend lectures on Thursday and Friday.

However, according to the statement, on Friday evening, the student complained about the chest pain again to her roommates but she managed to perform her Magrib prayer in the room.

He added that later in the evening, the roommates were shocked to find her lying lifeless on the floor.

“They immediately raised an alarm, following which she was taken to Aminu Kano Teaching Hospital where she was confirmed dead by the doctors,” said Mr Lamara in the statement.

He added that the Vice Chancellor, Prof. Sagir Adamu; the university’s Registrar, Jamil Salim; the University Director Health Services and Director Security, Abdulyakin Ibrahim were all at the hospital when she was confirmed dead.

Mr Lamara further stated that the university management contacted and briefed the deceased’s brother about the incident.

The deputy registrar also said that the VC, on behalf of the management of the university were saddened by the death of the student.

“The VC sends his heartfelt condolences to the parents, family and colleagues of late Binta. He prayed to Allah to rest her soul in Jannatul Firdausi,” the statement added.

Religious Leaders In The North Appeal To Davido For Help