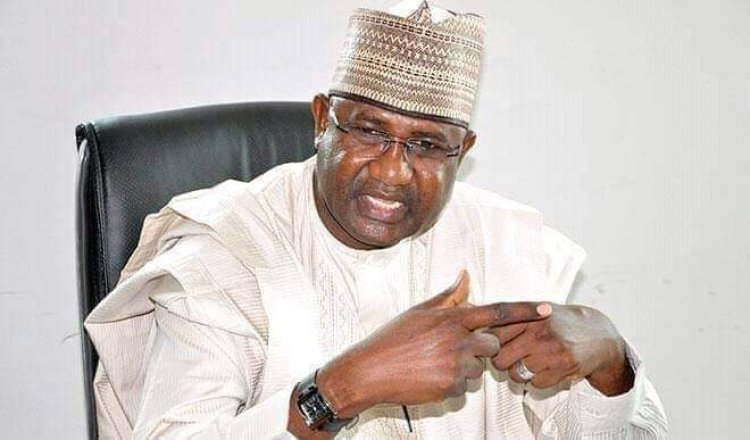 President Muhammadu Buhari has appointed Mr Sani Zorro, journalist, and former lawmaker as Senior Special Assistant to the President on Public Affairs and Strategy, Office of the First Lady.

The Senior Special Assistant to the President on Media and Publicity, Garba Shehu, confirmed this in a statement on Saturday in Abuja.

He was in the House of Representatives where he chaired the Committee on Internally Displaced Persons, Refugees and Initiatives in the northeast.

Mr Shehu also stated that at the instance of the First Lady, Aisha Muhammadu Buhari, the president also approved the immediate redeployment of three of the political appointees in her office.

The redeployed were moved to the office of the Secretary to the Government of the Federation, pending their assignment to some other government departments or agencies.

Dr Mohammed Kamal Abdulrahman, Senior Special Assistant to the President on Health and Development Partners and Personal Physician to the First Lady was redeployed.

According to the presidential aide, Special Assistant to the President on Domestic and Social Events, Office of the First Lady, Zainab Kazeem, has also been disengaged with effect from February 11.

#EndSARS: Islamic group accuses UK, US of bias against...