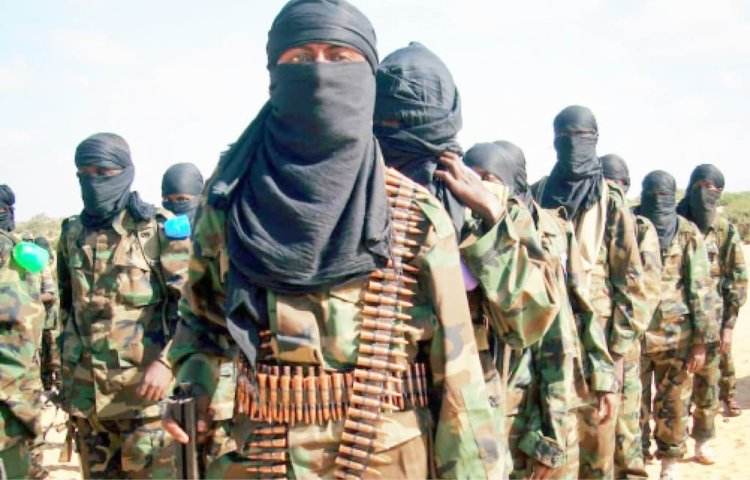 Farming communities in Shiroro, Munya and Rafi local government areas in Niger State have raised the alarm over the return of banditry and abduction just as they started harvesting their maize, cassava, groundnut and tomato.

Daily Trust gathered that between Saturday and Sunday, 16 farmers were kidnapped in Rafi and Shiroro LGAs.

They expressed worry that bandits had renewed attacks on their communities despite entering a peace deal with them during the planting season.

A resident said the chief imam of Luga, a community in Rafi LG was abducted when bandits invaded the community Sunday morning.

He said many people including women had fled their homes to escape abduction.

“Some communities went into a peace deal with the criminals to allow them to return to their farms. But bandits are now back, and they attacked Bassa town in the broad daylight, burgled houses and shops and carted away their belongings,” Allawa said.

He appealed to the government to as a matter of urgency come to the rescue of his people.