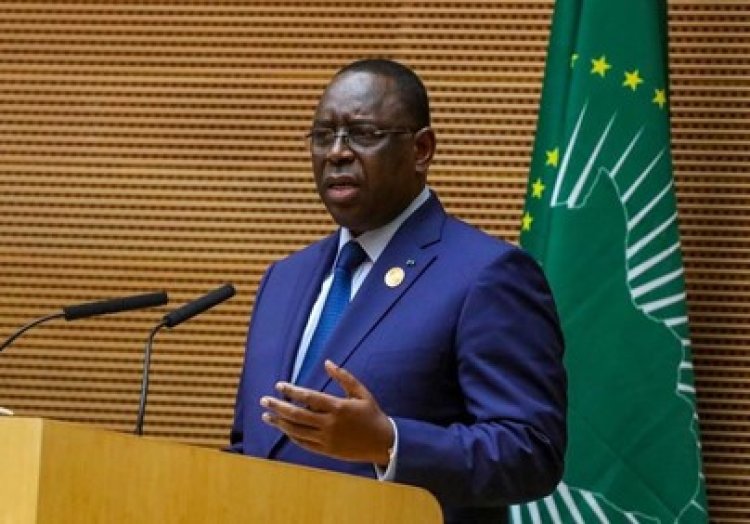 The African Union (AU) has described reported ill treatment of Africans trying to leave Ukraine as shockingly racist and in breach international law.

According to the current Chair of the African Union and President of the Republic of Senegal, H.E. Macky Sall, and the Chairperson of the African Union Commission, H.E. Moussa Faki Mahamat they are following closely the developments in Ukraine and are particularly disturbed by reports that African citizens on the Ukrainian side of the border are being refused the right to cross the border to safety.

The two Chairpersons recall that all people have the right to cross international borders during conflict, and as such, should enjoy the same rights to cross to safety from the conflict in Ukraine, notwithstanding their nationality or racial identity.

“Reports that Africans are singled out for unacceptable dissimilar treatment would be shockingly racist and in breach international law. In this regard, The Chairpersons urge all countries to respect international law and show the same empathy and support to all people fleeing war notwithstanding their racial identity,” A statement from the Union read.

The Chairpersons commend the efforts by African Union Member State countries and their embassies in neighbouring countries who have continued to receive and orientate African citizens and their families trying to cross the border from Ukraine to safety.

Inspired by Senegal? Cameroon fires Conceicao and replaces him with Song

What The Fulani In Nigeria and Tutsi In Rwanda Have In...