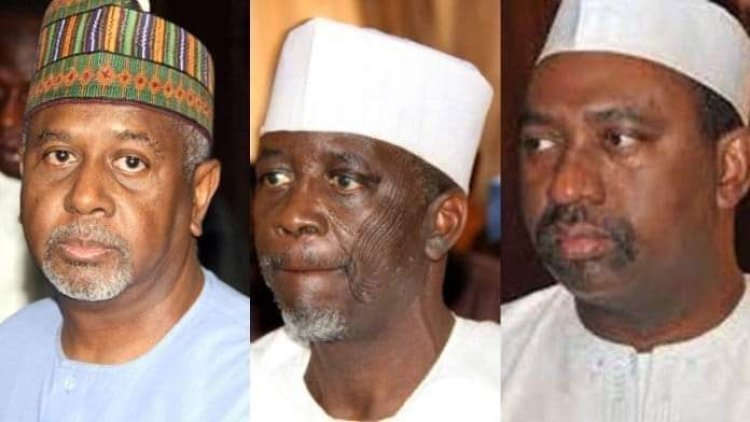 Others arraigned are Mr Bafarawa’s son, Sagir, and their company Dalhatu Investment Limited.

They were arraigned on 25 count-charge bordering on misappropriation and receiving fraudulent proceeds.

The defendants were first arraigned in 2015 before Justice Peter Affen now justice of court of Appeal.

The EFCC accused them of diverting money from the office of the national security adviser between 2013 and 2015 to finance electionary campaigns.

The defendants all pleaded not guilty when the charges were read to them.

The defendants are to enjoy the bail condition given to them earlier.

Halilu adjourned until June 30 for trial and June 7 to hear an application filed by Dauski ‘s counsel.

Earlier, Lateef Fagbemi, SAN, counsel for Bafarawa had urged the court to allow the defendants to enjoy the bail condition given to them earlier.

Counsel for the prosecution, Oluwaleke Atolagbe, would not object so long as the defendants are available in court for their trial.

Raji Ahmed, SAN, counsel for Dasuki reminded the court of his application for his client to be allowed to travel abroad for medical attention.

The driver who tipped a policeman over the bridge to forfeit...