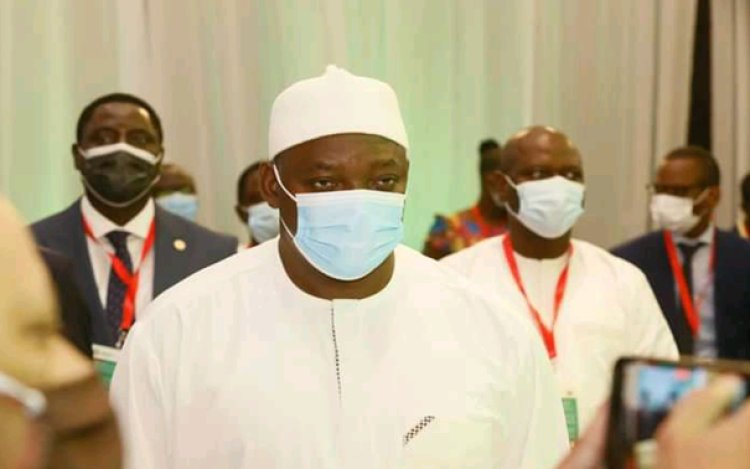 Republic of The Gambia is among 15 countries recently elected members of the African Union Peace and Security Council to champion peace and security in the continent.

The Gambia secured 45 of the 48 member States that were eligible to votes during the election conducted by the 40th Ordinary Session of the Executive Council of the African Union held from 2-3 February 2022 at the African Union headquarters in Ethiopia.

The validation is said to be linked to the democratic gains made by the small West African nation over the years.

Nigeria, Cameroon, Djibouti, Morocco and Namibia were elected for a three-year period.

The Peace and Security Council is the standing decision-making organ of the African Union charged with the responsibility of conducting early warning and preventive diplomacy; facilitating peace-making; establishing peace support operations; and in certain circumstance, recommending interventions in Member States to promote peace, security and stability.

The Council also enhances the implementation of key conventions, instruments and treaties to combat international terrorism; promote coordination between regional mechanisms and the African Union with respect to peace, security and stability in Africa.