About fifty people were killed while unspecified number of persons were abducted when bandits attacked nine communities of Giwa Local Government Area of Kaduna... 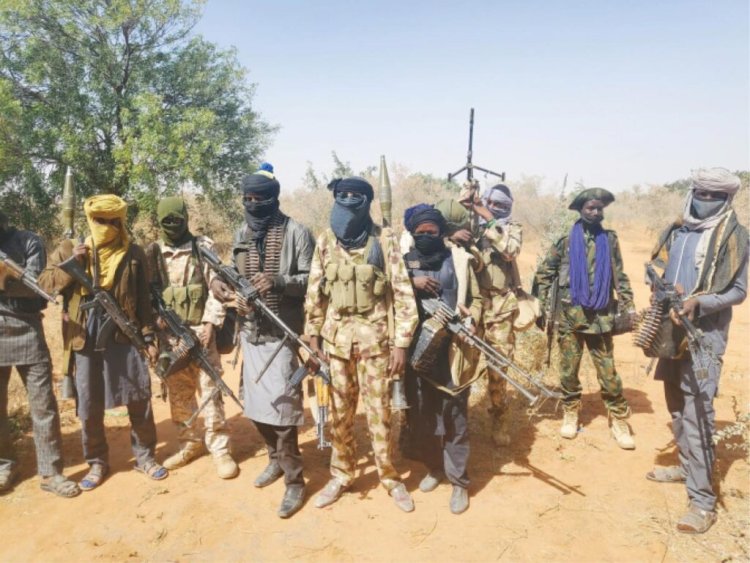 About fifty people were killed while unspecified number of persons were abducted when bandits attacked nine communities in Giwa Local Government Area of Kaduna State.

ASP Mohammed Jalinge, Police Public Relations Officer in the state,  who confirmed the incident, said the command is yet to compile the actual number of deaths recorded during the invasion.

“We are still waiting for the full details of the incident from the Divisional Police Officer, Giwa and the Area Commander Zaria,” he said.

Speaking to Daily Trust, a member of Vigilante Group in Dillalai area, Mansur Ibrahim, said the bandits also burnt houses and vehicles, motorcycles and rustled away over 100 cows.

“Dillalai was worst hit by the attack where about 15 people were reported to be killed, with five commercial trucks and five houses burnt.

“The bandits also burnt a church at Zangon Tama village, all in Giwa local government area,” he said.

Ibrahim said some of the victims who sustained gunshot injuries were receiving treatment at Ahmadu Bello University Teaching Hospital Shika-Zaria.