The Inspector-General of Police, Usman Baba says he has directed the Commissioner of Police in charge of the force’s legal unit to ascertain the position… 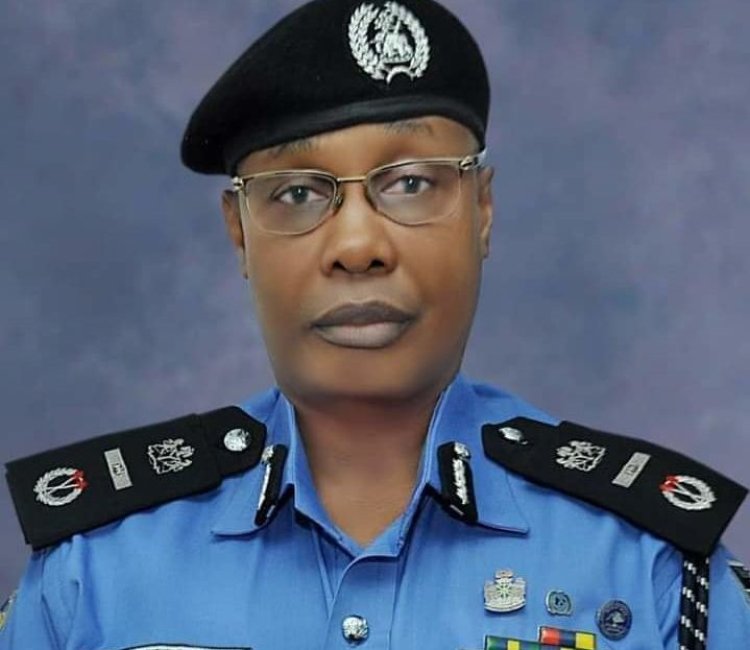 The Inspector-General of Police, Usman Baba says he has directed the Commissioner of Police in charge of the force’s legal unit to ascertain the position of the court on its judgment and provide him with informed legal advice before taking necessary action.

Daily Trust had earlier reported that a Federal High Court in Abuja sentenced Baba to three months in prison for disobeying a valid court order.

The IGP’s committal followed a suit that was filed by a police officer, Mr Patrick Okoli, who was unlawfully and compulsorily retired from the Nigerian Police Force.

Justice Olajuwon observed that though the Police Service Commission (PSC) recommended Okoli’s reinstatement into the police, which was affirmed by the court, the IGP refused to comply with the order.

Reacting to the ruling through the Force spokesman, Olumuyiwa Adejobi, the cop wondered why he would be committed to prison for a case he didn’t know anything about.

Baba, who explained that he did not disregard the court orders or rule of law, said that his office is not aware of any court order, adding that the matter was given in 2011 which should ordinarily not fall under the direct purview of the current administration of the Force.

“The Nigeria Police Force wishes to state emphatically that the office of the IGP Usman Alkali Baba did not disregard Court Order or rule of law as the office is not aware of any Court Order, during the current IGP’s tenure, with respect to a matter making the round in the media that the IGP disobeyed a Court Order for the reinstatement of a dismissed officer of the Force.

“It is instructive to note that the case in point concerns an officer who was dismissed as far back as 1992, a few years after the current IGP joined the Nigeria Police Force, based on available facts gleaned from the reports.

“The most recent judgement on the matter was given in 2011 which should ordinarily not fall under the direct purview of the current administration of the Force. Thus, the news is strange and astonishing.

“The IGP, has, however, directed the Commissioner of Police in charge of the Force Legal Unit to investigate the allegation in a bid to ascertain the position of the court and profer informed legal advice for the IGP’s prompt and necessary action.

“The Inspector-General of Police reiterates his commitment to upholding the rule of law and synergizing with the judiciary to ensure quick dispensation of justice for an improved criminal justice system,” Adejobi, a Chief Superintendent of Police said.