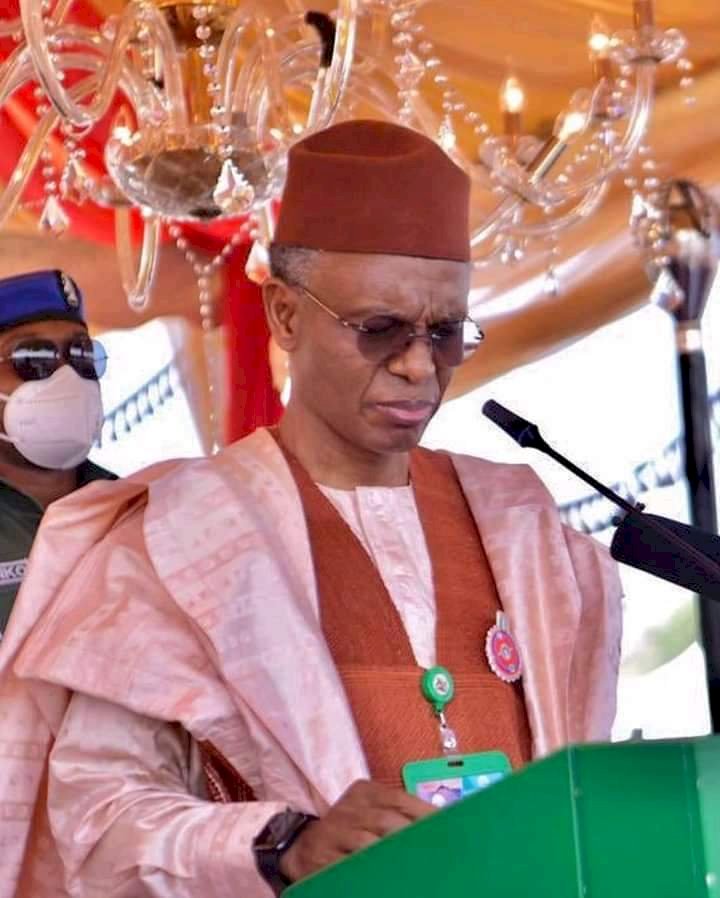 Governor Nasir El-rufai of Kaduna state has said the zoning process among political parties would not solve the economic problems facing the country.
Mr El-rufai said this on Tuesday when he spoke at a plenary session on “Rethinking Sub-National Competitiveness” at the ongoing Nigerian Economic Summit.
Zoning the presidency between the north and south has remained a norm in the country’s uninterrupted two-decade electoral process since 1999.
Although the Nigerian Constitution does not provide for zoning of political leadership, key political offices at the federal and state levels are often ‘zoned’ by the political parties to allow for fairness within regions and among ethnic groups.
While the president, Muhammadu Buhari, of the ruling All Progressive Congress is from the north and serving his second and last term as allowed by the Constitution, it is presumed that power will shift to the south in 2023.
There has been subtle anxiety across parties and the political class in the country in the past few weeks about rotating the presidency between the north and south come 2023.
The Ebonyi State Governor, David Umahi, had recently defected to the APC, accusing his former party, PDP, of not considering the South-east in assigning presidential tickets over the years.
But the Kaduna governor, while delivering his remarks, suggested that “everyone should be given an equal opportunity” to run for office, and not based on ethnicity.
He said: “Zoning in political parties cannot solve the economic problems we are facing. Selecting the best person to get the job done will benefit everyone.”
“The best we can do is to give everyone an equal opportunity,” he added.
Mr El-rufai had, in August last year, also called for the abandonment of zoning arrangements for political offices as adopted in the country.
He said the selection of a candidate should be in line with competence alone, and not ethnicity.
However, in a twist, the governor also in August 2020, said no northerner should contest the presidency in 2023.
He was quoted to have said this in an interview with BBC Hausa service.

"He esteemed me very much .. what Maradona did for me": The revelations of El Hadji...