The Nigerian Supreme Council for Islamic Affairs (NSCIA) has raised the alarm over the killing of Muslims in the South East by some non-Muslims. The… 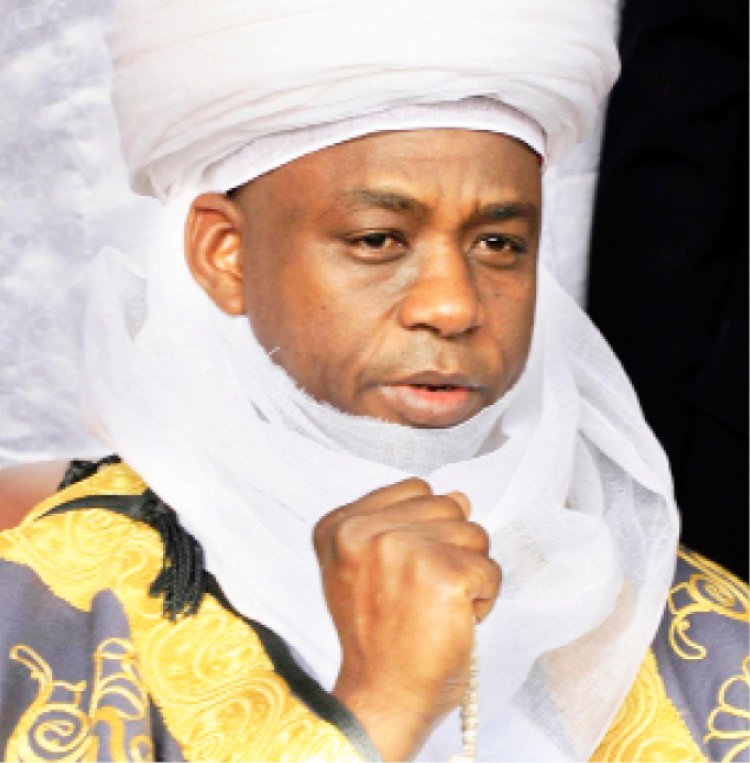 The Nigerian Supreme Council for Islamic Affairs (NSCIA) has raised the alarm over the killing of Muslims in the South East by some non-Muslims.

The council under the leadership of the President-General and Sultan of Sokoto, Alhaji Muhammad Sa’ad Abubakar III, also called on security agencies to do more to protect the lives and property of Muslims and bring the perpetrators of such killings to justice.

The NSCIA further urged Muslims to collect their permanent voter cards (PVCs) because evidence revealed that many registered Muslims were yet to do so.

These are contained in a communique issued after the special extraordinary meeting of the Expanded General Purpose Committee (EGPC) of the NSCIA that was held last Wednesday in Abuja.

“As Muslims are being profiled and killed in what appears as ethnoreligious cleansing in the South East by some non-Muslims which is evident in the recent confessions by some individuals, the committee called on security agencies to do more to protect the lives and properties of Muslims and bring the perpetrators of such killings to justice,” the communique said.

The committee said the eligibility criteria for leadership were too general to the extent that unsuitable people were ultimately getting elected to positions of authority.

“In essence, there is an urgent need to raise the bar of leadership in Nigeria beyond basic qualifications,” the communique jointly signed by NSCIA Secretary General, Prof. Is-haq O. Oloyede, and Director of Administration, Zubairu Haruna Usman-Ugwu, said.

Many Senior Advocates of Nigeria (SANs); senior academics; traditional rulers; top executives; other eminent personalities and leaders of Islamic organisations from different parts of the country also attended the meeting.

The communique said, “Nigerians should freely choose the best candidates and vote those who will lead with justice, fairness and righteousness in line with our usual prayer, ‘O Allah, make the best of us our leaders, and don’t make the worst of us our leaders. Don’t make us, on account of our sins, be under those who will neither fear you nor be compassionate to us.’

“The federal government should ensure free, fair, peaceful and credible general elections in 2023 by providing the necessary environment through adequate voter mobilisation and appropriate security measures.”

The committee also urged more Muslims to establish private universities for the educational development of Nigeria as a whole and Islam in particular because Muslim students in some private universities owned by non-Muslims were being subjected to religious victimisation and oppression.

It also condemned the negative activities of ‘accidental Imams’ and ‘emergency sheikhs’ who promote hatred, disunity and dissension in their mosques and on social media, warning Muslims to be wary of their antics as they did not represent Islam or Muslims.

The council urged the federal government to make available financial empowerment opportunities in the country and to tackle poverty and unemployment in society, enjoining Muslims to key into the available opportunities.

The committee expressed serious concern about the general insecurity manifesting in terrorism, banditry, kidnapping and ritual killings all over the country. It also called on the federal and state governments to work harder on securing Nigeria from the rampaging criminals, the communique added.

It also expressed sadness over the death of some Muslim sisters who were involved in a ghastly accident in Shagamu, Ogun State, on their way to a training programme.