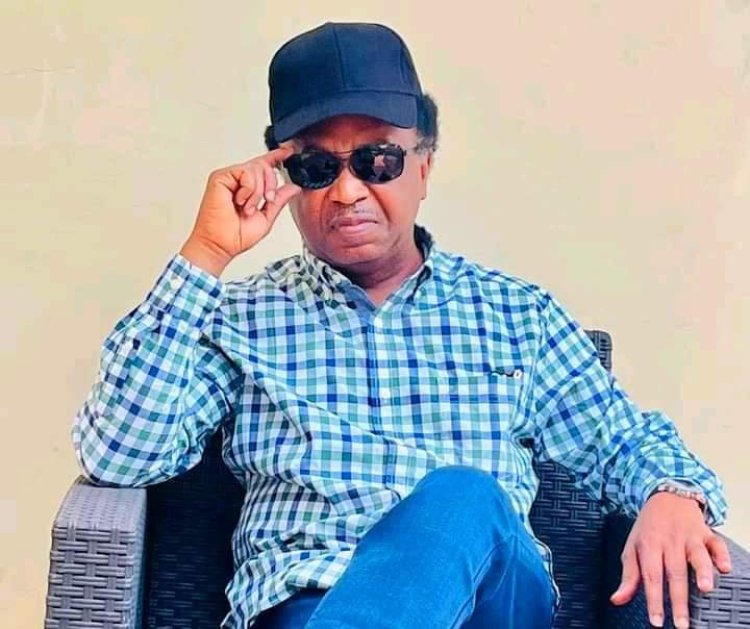 According to him, the body was only used in a political chess game, wondering why the organisation could overlook their Fulani brother, in the person of Alhaji Atiku Abubakar and decided to buy the forms for Jonathan.

Jonathan had said he didn’t authorize the APC presidential nomination form purchased for him by the Miyetti Allah Cattle Breeders’ Association.

The former President, through a statement issued in Abuja by his spokesman, Ikechukwu Eze, said he had no link to the northern coalition that purchased the form.

He admonished those behind the charade to desist from further defacing his name and urged Nigerians to disregard it.

However, Shehu Sani, who represented Kaduna central district in the 8th National Assembly, insisted that “Miyetti that didn’t buy N40m form for a Fulani Atiku couldn’t have bought N100m form for Goodluck Jonathan.”

He added in a tweet, “They are simply used in a political chess game.”

9 qualities I considered in appointing Bamalli as new Emir...