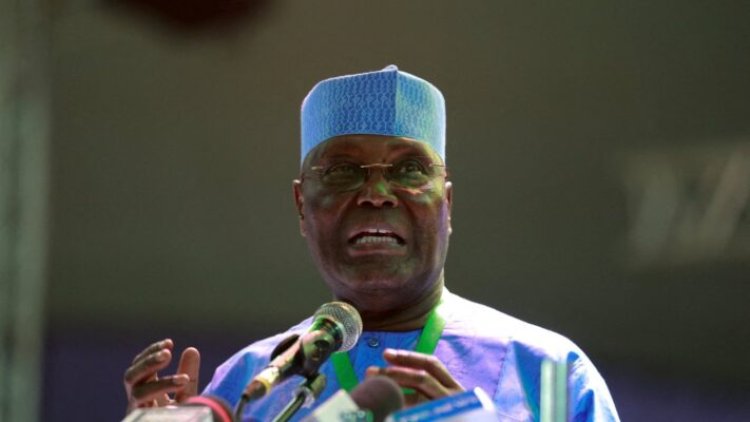 The Peoples Democratic Party (PDP) Presidential Candidate, Atiku Abubakar, has promised to revive the comatose Dadin Kowa Dam to boast Agriculture, irrigation and electricity in the whole of the North East zone.

Addressing supporters of the PDP and party chieftains in Gombe State at a Presidential rally on Monday, Atiku also said he was ready to be the new Tafawa Balewa and voting him will be like having another Balewa in the country.

He said his administration will reenact socialist oriented policies like education, rural integration, road construction and health, which are legacies of the Balewa’s government in the first republic.

Atiku recalled that it was the past administration of the PDP that built the Dakin-Kowa Dam to provide electricity to the North East and give farmers the opportunity to farm.

He said, “I will create wealth and jobs in Gombe State, if you give me the mandate. I promise you that if you elect me, I will ensure that the electricity that will be provided from Dakin-Kowa Dam will be sufficient to the entire North-East. I will enhance farming so that our farmers will have the opportunity to farm both during raining and dry seasons.

Speaking earlier, the Director General of the Campaign and Sokoto State Governor Aminu Tambuwal said Gombe is a commercial center, “we shall ensure that wealth is revitalized and bring development, commerce in Gombe and the country at large.

“Youths will get jobs in the country, farming will be revitalised and the country as a whole. I know the people of Gombe know this, which is the agenda of Atiku’s government if elected.”

The Chairman of the Atiku /Okowa Presidential Campaign Council, Udom Emmanuel said the PDP is ready to change the situation of things in the country, adding that “We just want to let the People know that PDP is coming back to make sure that our economy bounces back, to make sure that our naira regain its strength.”