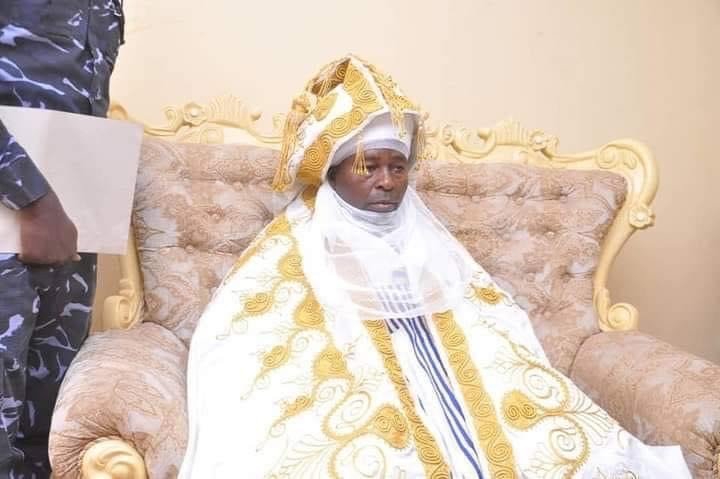 The announcement was made 52 days after the demise of Dr Abdu Buba Maisheru II, the 15th Mai Tangale.

Here are 11 things you should know about the newly appointed Mai Tangale:

2.     He attended Billiri Primary School where he obtained his First School Leaving Certificate in 1979.

4.     He also attended Federal Polytechnic, Bauchi for a Certificate in Public Administration.

5.     He is an alumnus of the Administrative Staff College of Nigeria (ASCON), Lagos, where he obtained a certificate in Human Resources Management in 2013.

6.     The new Mai Tangale has about 34 years working experience in the civil service covering different Ministries, Departments and Agencies.

11.    Maiyamba is married with children.