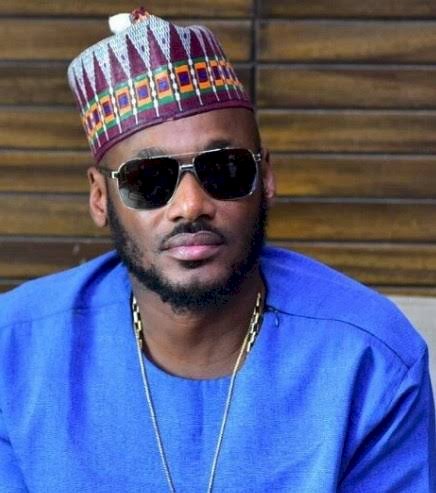 Veteran Nigerian Musician, 2Face Idibia has touched on a topic that is very essential in dealing with culturally insensitive colonial legacies quietly shaping behavior and thoughts in Africa.

The musician wrote a short post which reads: “Why do we as Africans laugh or look down at us that can’t speak English properly or don’t have the accent? Why do we feel superior because we can speak English with their accent? I have been guilty of this and I feel terrible now.” #UNWASHTHEBRAINWASH #ONELOVERELIGION”

What is very important is the fact that he has added the hashtag, #UNWASHTHEBRAINWASH. That is the answer to his question. Even though colonialism in its physical form has to a large extent ended, former colonies inherited and are still practicing numerous unfavorable colonial legacies.

A major African institution such as education, with the mandate to enlighten the masses has been deeply infected by these legacies. The African educational system and its contents were designed to give priority to foreign ideologies. Our languages and indigenous educational methods have been sidelined with the intelligence of our people measured with these foreign concepts.

In some African countries, one has to compulsorily pass English/French language or fail to be recognized for employment which is a misplaced priority. They all feed into the sense of inferiority 2Face Idibia has highlighted.

We need to understand that what the musician mentioned is not the only colonial legacy giving superior status to foreign ideologies.  Today’s Africans hold the view that, foreign religion is superior to our traditional religious practices and African spirituality is often associated with demons by our own movie industry.

This way of thinking has run across many sensitive African institutions and there is a need for Africa to find a way to unearth and deal with these hidden legacies.