Among ancient and contemporary scholars, the origin of the Fulani people has been a mystery due to diverse opinions. There are, a list of various names that have been given to the Fulani, however, according to Waziri Junayd ibn Muhammad al-Bukhari, the Fulani refer to themselves as TURUDBE’ in their own language Fulfulde or as TURUDIYYA in Arabic. “The Turudbe’ are dispersed throughout the Sahel region of Africa, notice that this is the same area that was name NEGROLAND by the Arabs.

According to Waziri Junayd ibn Muhammad al Bukhari, in an unpublished manuscript, he brings forth earlier sources of the origin of the Fulani origin: 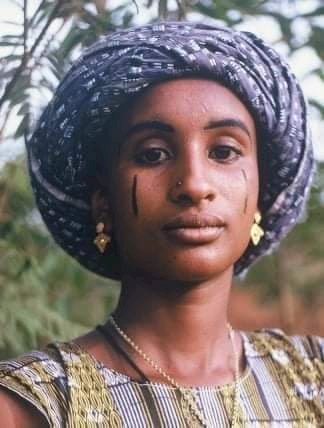 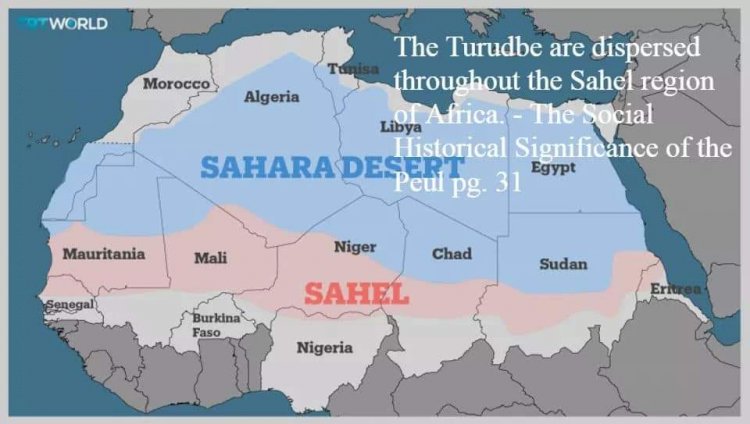 The most sound opinion is that they are the descendants of Ruum ibn`Esau ibn  Is’haq  ibn  Ibrahim,  (upon  them  be peace). They settled near the meeting of the two seas.”

The two seas that Waziri is speaking of is the RED SEA and the INDIAN OCEAN. This would place them around the ancient Arab lands of TUUR. Notice that Waziri also said that “they are the descendants of “Ruum ibn ‘ESAU ibn Is’haq ibn Ibrahim,” which means, “Reuel son of ESAU, son of Isaac, son of Abraham.”

If you read Genesis 36:10, the name of one of Esau's sons was Reuel, who was the son of Ishmael's daughter, Bashemath, whose name is also Mahalath in Genesis 28:9.

In 1 Chronicles 1:35 it is stated that Reuel had four sons. Allegedly, it is from one of these sons that the Turudbe’ Fulbe’ descended.

In an unpublished manuscript, Abdullahi Dan Fuduye’ traces the Turudbe’ to ar-Ruum (Reuel) who was a descendent of both Isaac and Ismael, the two sons of Abraham. Abdullahi says: