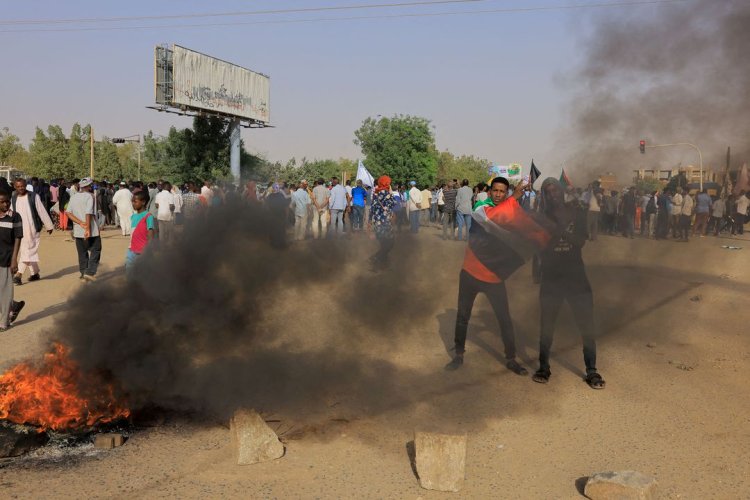 Two Sudanese protesters were shot dead by security forces on Monday, a union of doctors in Sudan says.

This takes the number of people killed since October’s coup to at least 80.

The latest pro-democracy protests on Monday took place in several cities and towns across the country to reject military rule and call for the release of recently arrested politicians.

Since last week three politicians who had once been in the ruling sovereign council have been detained.

They had all been part of a task force appointed to dismantle the economic and political networks set up during the former president Omar al-Bashir’s rule of almost three decades.

All About Property Inspection

‘I am very happy and proud;’ Chelsea Star says as he receives...

Ghanaian Journalist Sentenced To 14 Days In Jail For Contempt