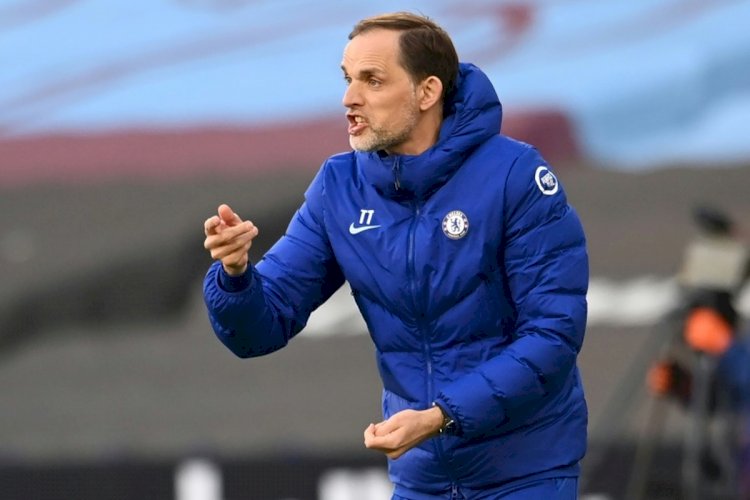 Thomas Tuchel plans to ruin Leicester’s bid to make history, as the Chelsea manager eyes the first trophy of his reign in Saturday’s FA Cup final at Wembley.

Tuchel has enjoyed a superb run since replacing the sacked Frank Lampard in January.

The German has led Chelsea to the FA Cup and Champions League finals, while taking them back into the Premier League’s top four.

Winning his maiden silverware in English football would be further evidence of Tuchel’s impact.

But Leicester, two points above Chelsea in the Premier League, will pose a significant threat to Tuchel’s ambitions under the astute guidance of boss Brendan Rodgers.

The Foxes are aiming to win the FA Cup for the first time in their first final appearance since 1969.

No club have appeared in more FA Cup finals without lifting the trophy than Leicester, who have lost four times in the showpiece match.

In contrast, Chelsea have won the FA Cup eight times, with their last victory coming against Manchester United in 2018.

The Blues, beaten in last year’s final against Arsenal, will be making their fourth appearance in the competition’s denouement in the last five years.

After a frustrating end to his spell at Paris Saint-Germain – where he won the French title and reached last season’s Champions League final before being forced out following a power struggle with sporting director Leonardo – Tuchel has quickly erased any doubts about his suitability for Chelsea.

Reporter: "Who was the best between you two?