Transborder drug trafficker arrested in Sokoto with N1bn worth of cocaine 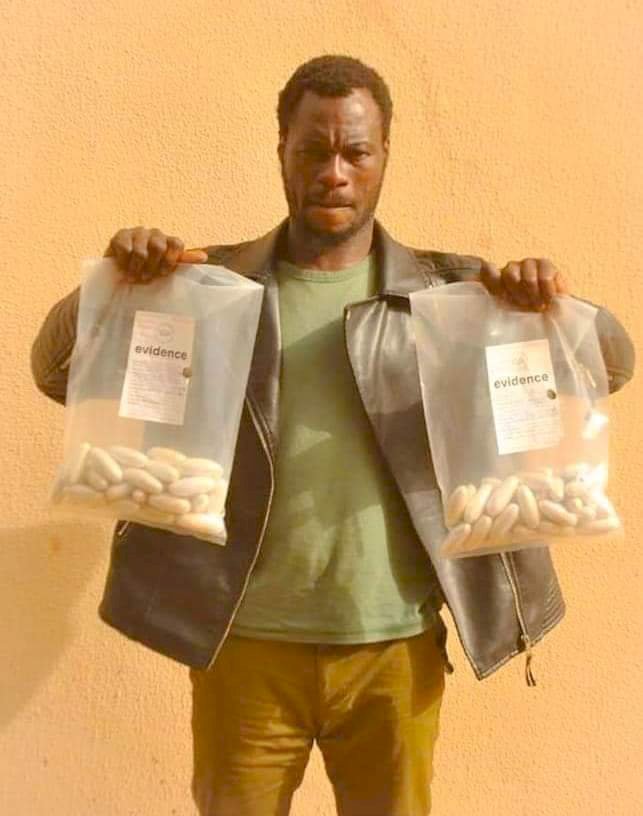 ..NDLEA nabs another with 70kg of cannabis in Adamawa

A transborder drug trafficker, 36-year-old Nkem Timothy, alias Auwalu Audu has been arrested in Sokoto by operatives of the National Drug Law Enforcement Agency, NDLEA, while trying to cross to Algeria through the Niger Republic with 62 wraps of substance suspected to be cocaine weighing 1.550kg, which has an estimated street value of about N1billion. 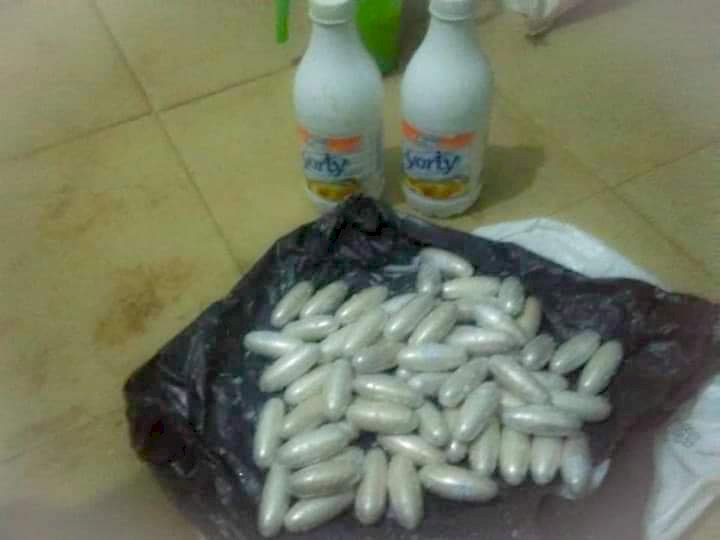 According to the acting state Commander of NDLEA in Sokoto, Bamidele Segun, the suspect was intercepted on a motorcycle around the baggage area at Illela border while trying to cross to Niger Republic while his final destination was to be Algeria where he resides. The illicit drug was neatly concealed inside youghurt bottles.

He was found with an ECOWAS passport with different name written as Auwalu Audu but he gave his real name as Nkem Timothy, the Commander stated adding that his men had commenced further investigation to unravel his sponsor and other members of the transborder drug cartel.

This is a ground breaking feat for us in the Command as seizure of this magnitude of type A drug (cocaine) has never been made in Sokoto Command before, he added.

Meanwhile, the Adamawa state Command of the Agency has also arrested one Umar Mohammed with 82 blocks of compressed cannabis sativa weighing 70kg at Lafiya Lamurde area of Adamawa state.

In his reaction to the seizures, Chairman/Chief Executive of the NDLEA, Brig. General Mohammed Buba Marwa (Retd) has commended the two Commands and charged them to remain vigilant and ensure no illict drug goes in or out of their areas of responsibility.

Ghana President: “Same-sex marriage will never happen under my Presidency”