The meeting between South-West Governors with Miyetti Allah Cattle Breeders Association (MACBAN) brokered by the presidency in Akure, the Ondo State capital today Monday January, 25 which was attended by Governor Mohammed Badaru Abubakar of Jigawa State, and Abubakar Bagudu of Kebbi State has regrettably ended with the following resolutions - 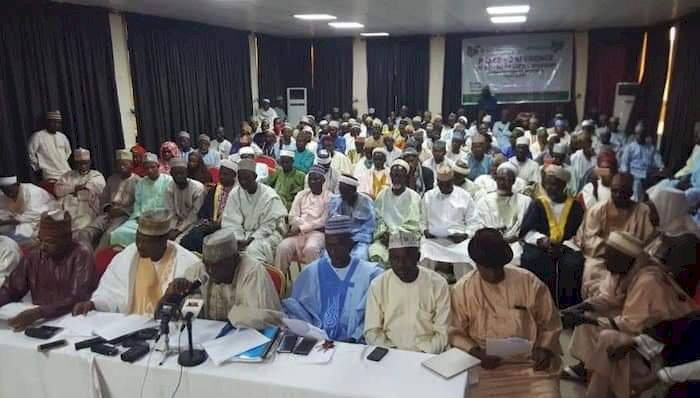 1. Collectively, we resolved to ban open grazing in all parts of the South-West.
2. Night grazing should be banned henceforth.
3. (Under age herding is Inimical to security and hence be banned
4. Occupation of State Forest Reserves illegally is condemned.

This meeting and the resolutions taken as above are, to me, a mere waste of time and waste of tax payers money. Actually I was expecting cure for the diseases of farmer-herder clashes and insecurity in the south west in particular and Nigeria in general. Instead, we only received palliated symptoms of the diseases. The meeting was therefore a short-term relief that has pushed the disease deeper into the body.

Finally, I wish herders were at the meeting between the Governors and the cattle breeders association. As no herdsmen were at the meeting, as late MKO Abiola of blessed memory said, “you can not shave a man’s head in his absence”.

The herders who fight the farmers are the actors, they live in the bush with their cattle. Their children that are underage herders who do not go to school, live in the bush. Kidnappers who are driven by social pressure to engage in the nefarious activities operate in the bush, but the clean shaven, well fed and well dressed oppressors signed peace agreement with Governors in Akure city where they live and make a living out of the oppressed herders.