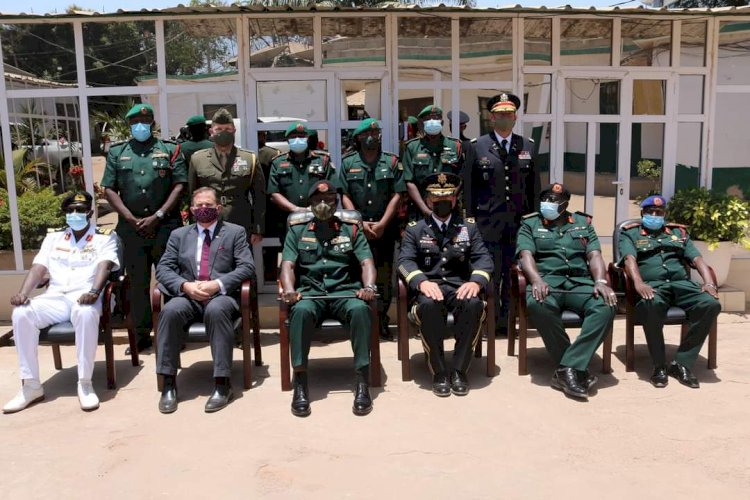 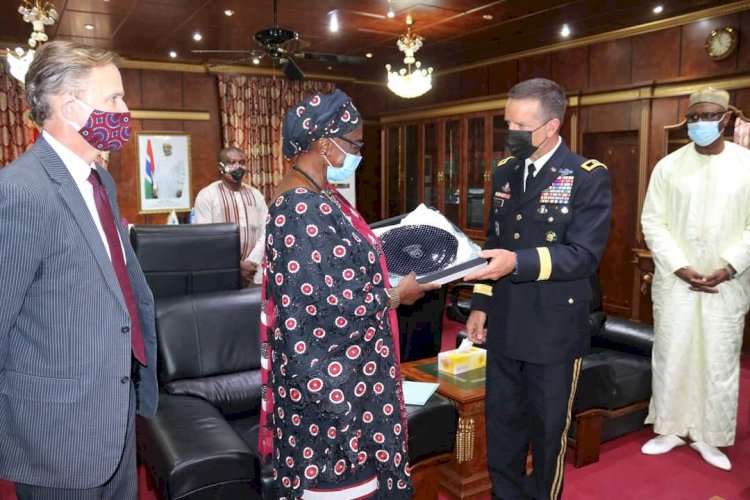 On April 20, the senior military officer, accompanied by U.S. Ambassador R. Carl Paschall, held meetings with Vice President Dr. Isatou Touray, Minister of Defense Sheikh Omar Faye, and Gambia Armed Forces (GAF) Chief of Defense Staff (CDS), Lt. Gen. Yakuba Drammeh. Speaking at State House, Maj. Gen. Rohling said, “Part of my trip is to understand this important nation that helps bring stability to this region. The Gambia has a phenomenal record for peacekeeping operations across Africa and the world. So, as we continue to capitalize on the professionalism of the Gambia Armed Forces and its commitment to the United Nations, we look forward to encouraging and assisting in that regard over the course of time.” 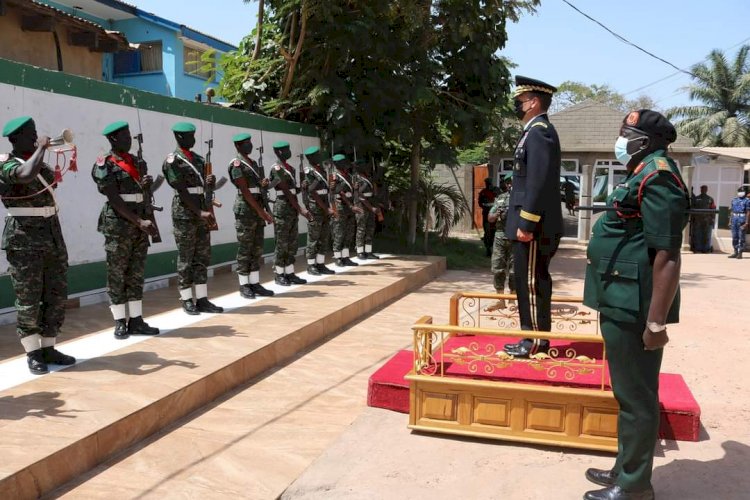 Also speaking to reporters, Ambassador Paschall said the Security Sector Reform (SSR) is a significant part of the transition process in The Gambia. He said, “I think what is impressive is that the Government of The Gambia, under the leadership and guidance of President Barrow, has worked very hard to develop and launch the SSR Strategy and the National Security Strategy. They are hard at work now implementing a range of those plans.” 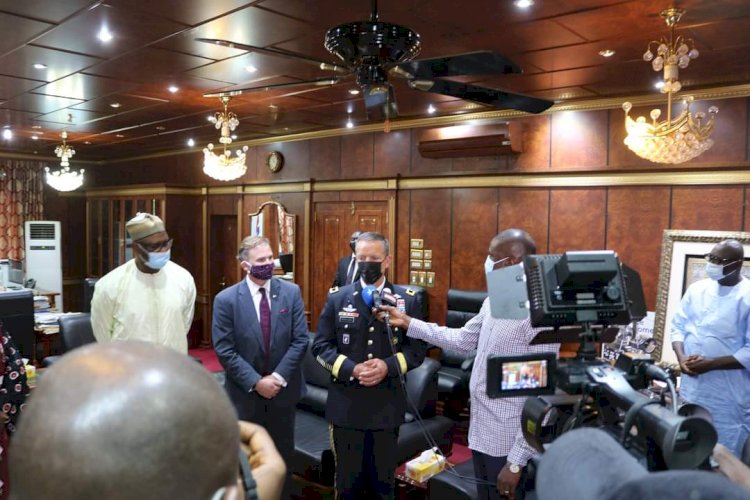 Unsafe roads: Musa opts out of Pillars away games

China bans use of mobile phones at classrooms over rising...