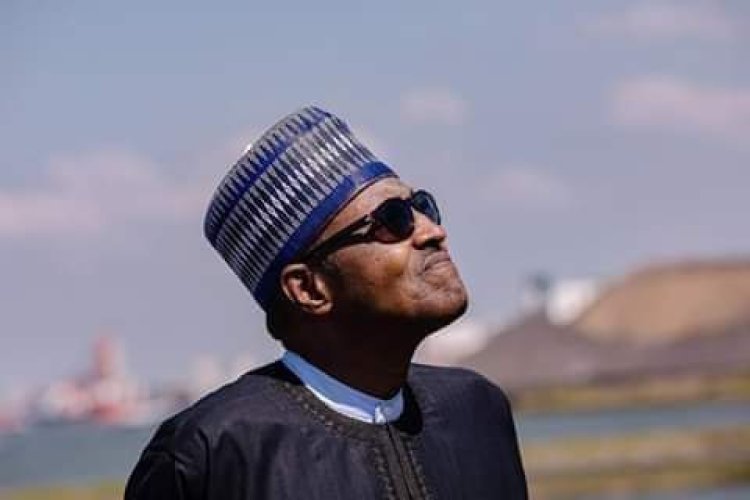 Some residents of Kaduna have lauded the decision of the Nigerian Railway Cooperation, NRC, to suspend train services on Abuja to Kaduna route for security reasons.

Speaking to a correspondent of the News Agency of Nigeria on Friday in Kaduna, they said safety of passengers was paramount, adding that any measure taken to ensure same, was a decision in the right direction.

According to them, it is the relative safety of traveling by rail along the route, compared to transit by road, that attracted patronage of the railway service.

They said if the reason for the patronage (safety) is now being threatened, the most logical thing to do was to suspend the service and address the challenge.

Malik Ahmad, a business man, said suspension of train services for security reasons, was in order, but advised speedy tackling of the challenge as most people were scared of traveling by road.

He also advised that measures be taken to avert the pilfering of NRC facilities along the route, especially the rail tracks.

Another respondent, Kennedy Adewumi, urged government to work out a strategy of apprehending culprits and penalising same to serve as deterrent to others.

He said that unless the bandits and vandals were apprehended, the security challenge might drag for long.

On his part, Abdullahi Nuhu, suggested the permanent beefing-up of the route with security agents to give commuters a feeling of safety, just as he also lauded the decision by NRC to suspend services for now.

He however called on people to exhibit some elements of courage by preparing fully and plying the road, instead of abandoning same, thereby giving the hoodlums, a psychological boost.

“The more the number of vehicles that ply the road, the more the bandits realise the risk they themselves are taking because the chances of their being apprehended become higher.

“But if the road is abandoned by many and traffic is light, operation by bandits on the route becomes easier  because the chances of assistance coming to victims is slim,” he analysed.

In her contribution, Ayi Musa, suggested the installation of security devices on rail tracks to detect any danger and raise alarm.

She advised that the suspension of train service should not drag for long, lest the bandits became emboldened to continue their heinous acts.

The authorities of the NRC had announced the suspension of train services along the route to enable repairs of damage caused its rail track as a result of activities of criminals.