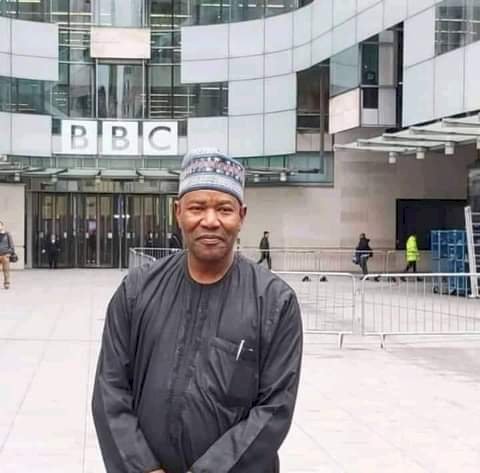 Yakubu Abubakar, Chairman, Governing council of the University, who made the announcement said the new vice chancellor, would be the third vice  chancellor of the institution, following the expiration of the tenure of the incumbent, Prof. Alhassan Gani.

The chairman said Pate scored 92.2 per cent, ahead of Prof. Polycarp Emeka and Prof. Santaya Kela, who scored 77.8 per cent, respectively, out of the 27 candidates that applied and 11 shortlisted.

“The council, therefore, based on the power vested on it and in line with the University’s miscellaneous Provisions Act 1993 as amended in 2003 and 2012”, confirmed the appointment.

According to him, the newly appointed vice chancellor is a Professor of Mass Communication and Dean, School of Post graduate studies, Bayero University Kano.