Nigerian govt plans to spend N400 billion on NPOWER, TRADERMONI, others in 2021 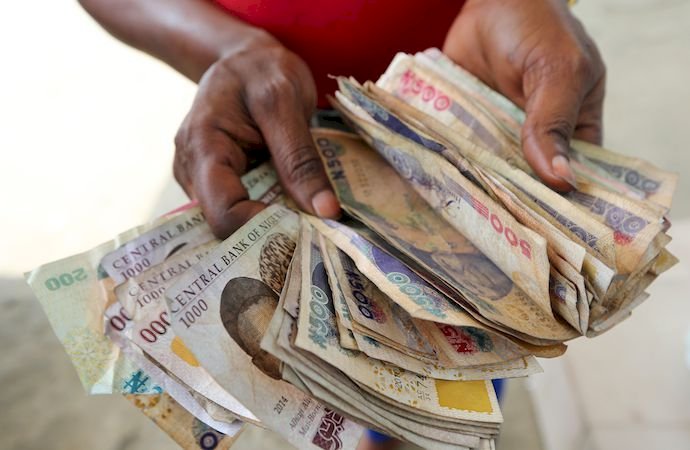 For 2021 fiscal year, the Nigerian government, under the ministry of humanitarian affairs, has proposed to spend N400 billion on its social investment programmes (NSIP).

This comprises a total recurrent expenditure of N350 billion and N50 billion for capital spendings, according to a document submitted to the National Assembly by its joint committees on poverty alleviation which PREMIUM TIMES exclusively obtained.

The document showed that while the proposed recurrent expenditure for next year would remain unchanged, the estimate for personnel cost was increased by 2.31 per cent, from N166.3 billion in 2020 to N170.1 billion in 2021.

More than half of the total proposal for recurrent expenditure (that is 52.6 per cent) would be used for the implementation of programme components of the Job Creation Unit (JCU), including N-Power and Innovation Hubs.

This means that NPOWER and its affiliate sub-programmes on job creation for the enrolment of 450,000 N-Power volunteers and training, tooling and mentoring of 54,000 non-graduate beneficiaries would cost about N200.3 billion.

Also, the ministry penned N145 billion for the Home-Grown School Feeding (NHGSFP), which is to feed 9.86 million children, de-worm 7 million children and recount the pupils.

Likewise, N35.8 billion has been billed to be expended on the GEEP – comprising marketmoni, tradermoni and farmermoni – for recurrent costs and capital spendings, which includes loan funds and the “programme’s setup and technology.”

The GEEP offers soft loans to local farmers and traders, and next year, a total of 1.66 million beneficiaries are intended to be captured in the programme’s net.

Meanwhile, for the Conditional Cash Transfer (NCTO and NASSCO), about N10 billion was pencilled for purchasing field kits, biometric capturing and the implementation of the National Social Safety Net Coordinating Office National Social Register (NSR) for the poor and vulnerable.

In other planned spending for next year, the ministry would spend N1.83 billion on “monitoring and evaluation devices, consultancies and interactive dashboard.”

This would cost N3.6 billion.

Orange Africa and the Middle East: losses of several million...