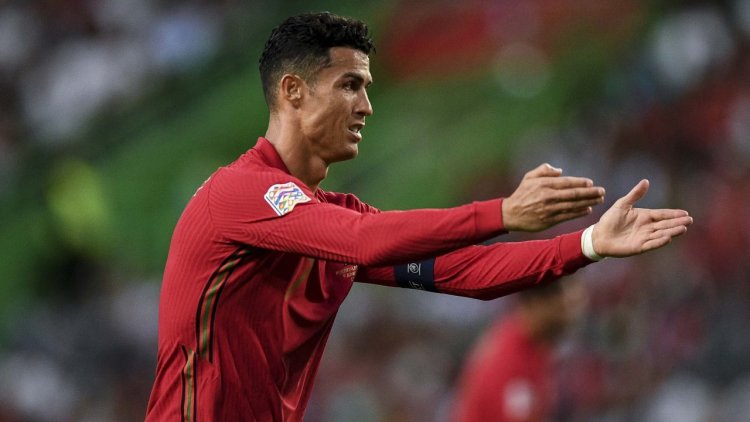 The trio have been excused from the journey to Geneva on “management” grounds rather than injury.

“It’s not about physical problems, it’s a question of management,” said Santos during a press conference in Lisbon.

“It wouldn’t make sense to travel to Switzerland with 26 players when we can only have 23 on the bench,” he added without further details.

Ronaldo, a five-time Ballon d’Or winner, did not take part in the final training session before the squad took off for Geneva.

Portugal face Switzerland on Sunday to stay top of Group 2 in League A of the Nations League.

After a 1-1 draw in Seville with Spain and two wins in Lisbon over Switzerland, in which Ronaldo scored twice, and the Czech Republic, Portugal have seven points, two ahead of the Spanish. (AFP)

‘Why Tinubu Should Pick Sadique Abubakar As Running Mate’

We Don’t Have The Luck’: Arteta Blames Ill-Luck For Defeat...