Meet 31 year old police officer called Dan. He was not born with this frightening appearance. What you see is the result of a normal argument he had with his wife. 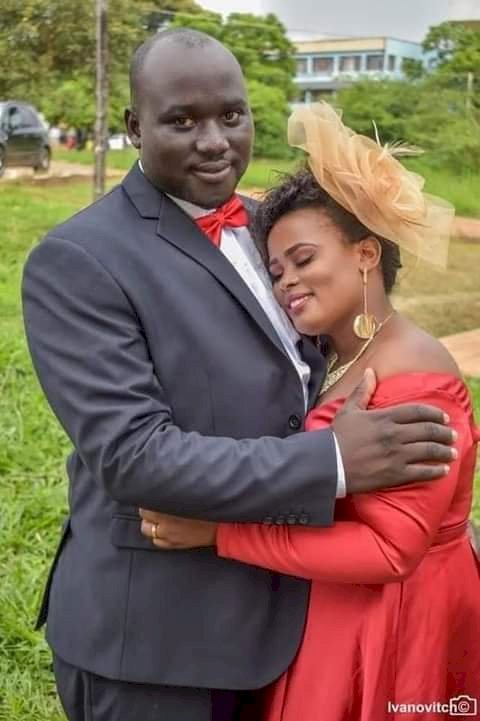 One day, Dan and his wife had an argument about a house issue. He says it seemed a normal argument like any married couple and later left for work. He had a night shift so he came back home the day after at 05:30am and went straight to bed to have some sleep.

This is the moment his wife chose to come and pour acid solution on his face. Then she ran away. But it was not enough for her to spoil his face, she also acted so that he couldn't escape the bedroom. She had poured water on the floor and connected it to electricity. As soon as Dan stepped on the floor, he was electrocuted. 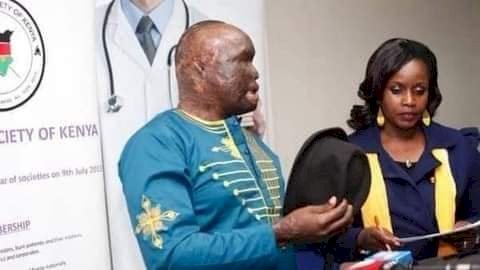 He screamed so loud for help before his neighbours came and found him in his despair. They rushed him to hospital and luckily his life was saved, but unfortunately not his eyes. Dan permanently lost his sight and now completely blind. 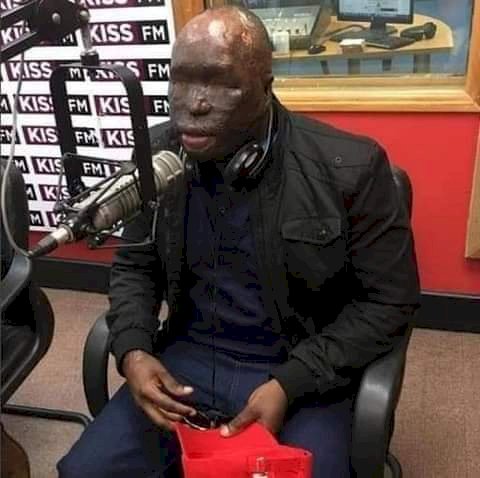 His wife was arrested, then released later on bail. He says he forgave her but he is not going to abandon the charges against her. He only met her at the court and all she said was that she doesn't know why she did what she did.

This is how a random conversation with a simple disagreement can lead to tragedy. He adds that every single day he lives is a struggle. All because someone could not manage her anger and emotions. Dan is just one of the many men that have suffered extreme domestic violence.

EXPOSED: How Hushpuppi Committed $400k Fraud From US Prison