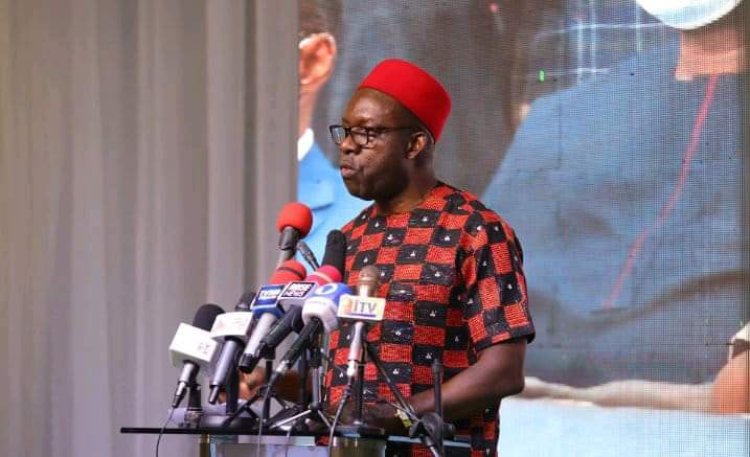 Chukwuma Soludo, governor of Anambra, has debunked a statement credited to him that a purported investment of Peter Obi, the presidential candidate of Labour Party, in the state has yielded returns.

Obi served as Anambra governor three different times from 2006 to 2014, owing to a series of legal battles occasioned by impeachment and issues on election schedule.

In May, there were posts on social media claiming that Soludo said Obi invested $20 million in SABMiller Plc, now AB InBev, on behalf of the state and that the investment is now worth $100 million.

TheCable fact-checked the claim and rated the comment credited to Soludo as false.

Over the past few days, the claim again surfaced on social media platforms, including one on a Facebook page titled, ‘Lamentations of A Bishop’, that Obi’s $20 million investment in Anambra has increased to $100 million.

Commenting on the post, Soludo maintained that he never made such a statement.

“Where did you read or hear me make such false statement? This fake news has been roundly debunked by my team. We can always carry on with campaigning for our preferred candidates without consciously misleading the reading public. This report is false and never emanated from me. Thank you,” the governor wrote.

We Have No Problem With Our Hosts , No Attack On Igbo Collecting PVCs –Aguene, Lagos...