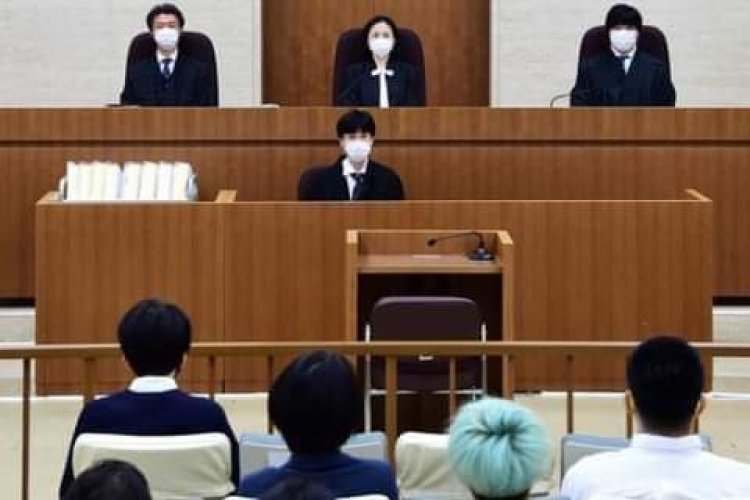 A Japanese court in Osaka has ruled that the country’s ban on same-sex marriage is not “unconstitutional.”

The verdict on Monday dealt a blow to LGBTQ rights activists in the only Group of Seven country that prohibits persons of the same gender from marrying.

The lawsuit was filed in the Osaka district court by three same-sex couples – two male and one female – and was just the second to be heard on the issue in Japan. The court threw out their demands for 1 million yen ($7,414) in damages for each couple, in addition to rejecting their allegation that being unable to marry was unconstitutional.

The decision stands in contrast to a ruling from a court in Sapporo in March 2021 that ruled that the ban on same-sex marriage was “unconstitutional”.

It dashes activists’ hopes of putting pressure on the government to solve the problem through the law, and it has sparked a flood of comments on social media in the country, where popular support for same-sex marriage has been rising in polls.