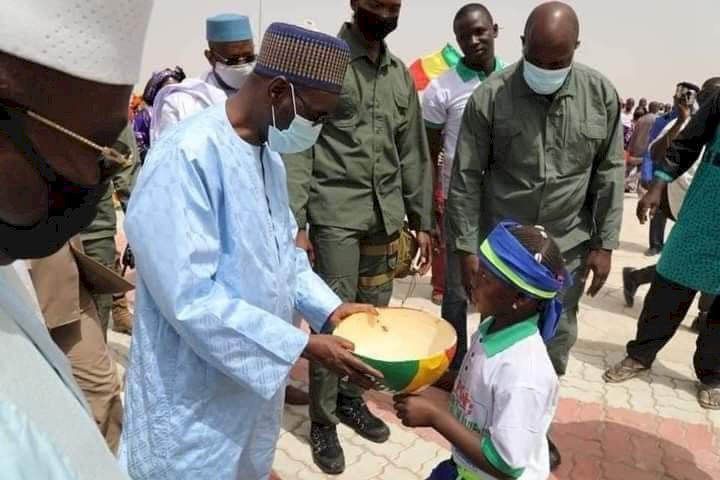 The Prime Minister, Head of Government, Moctar OUANE proceeded, this Saturday February 27, 2021 to the inauguration of the 2nd bridge of Kayes (500m) and its access roads (17 km). 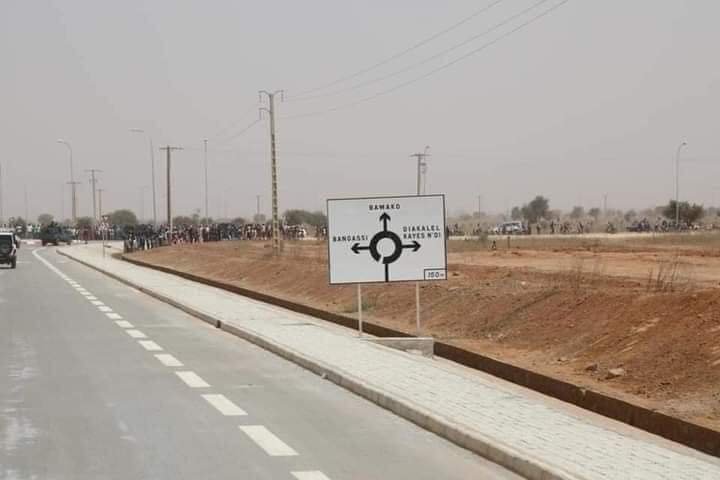 Financed entirely by the National Budget for a total cost of 58.15 billion CFA francs, these structures help to open up the region, and make it possible to facilitate traffic between Mali and the port of Dakar. 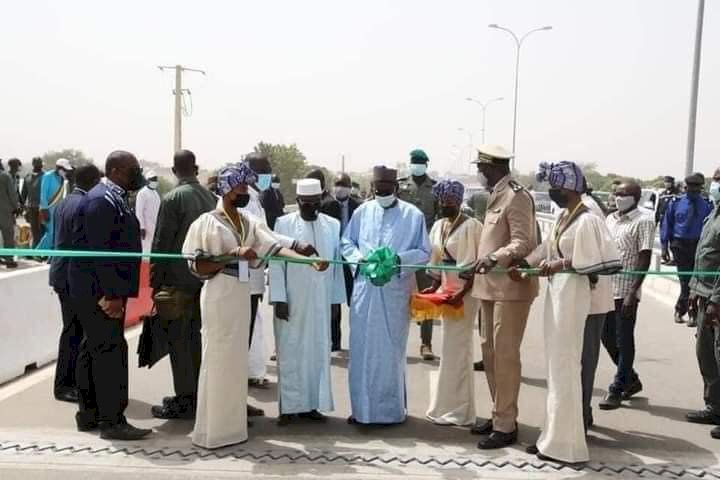 “Yesterday it was the rails, the only entry and exit to Kayes, then the roads, then a bridge, an airport and now a second bridge.  Kayes has become a crossroads, suddenly she can forget her legendary slogan "an entrance, an exit".  "Kayesba Diabaté" will be a true hub open to the world.  »Declared Moctar OUANE.

Copa Barry:former Ivorian keeper:For us, the Fulani, the cow is symbolic"