Labour Party Will Get Less Than 15 Votes In My Polling Unit, Says Akin Alabi. 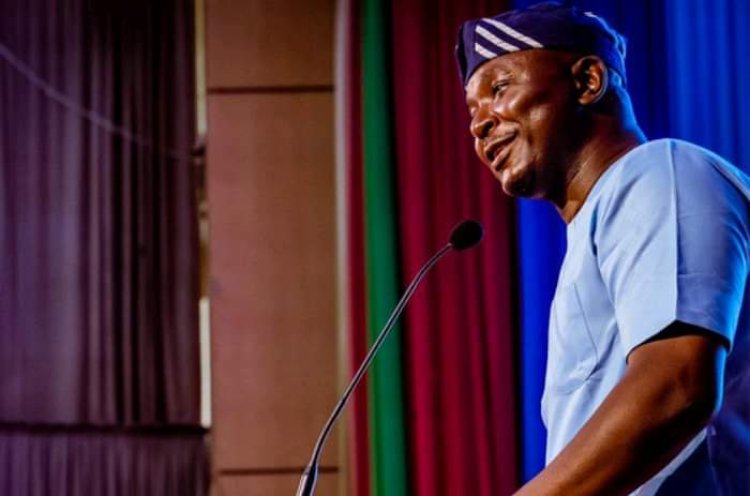 Akin Alabi, member of the house of representatives, says the Labour Party (LP) will not get up to 15 votes in his polling unit.

Alabi, who is the lawmaker representing Egbeda/Ona-Ara federal constituency, said this in a tweet on Saturday.

In a statement on Friday, Pat Utomi, professor of political economy, said LP has plans to deploy at least 15 agents to each polling booth in the country to help safeguard votes in the 2023 general election.

“The broad coalition of women, youth, professionals and the intellectuals which have adopted the leadership of the Labour Party and Peter Obi is serving notice that in addition to its agents which will number up to 15 in each polling booth in the country, it will use technology to guard the votes of Nigerians in 2023,” Utomi had said.

Reacting to Utomi’s statement, Alabi tweeted on Saturday: “Labour Party will not get 15 votes in my polling unit at Ajiwogbo, Ward 4, Egbeda local government, Ibadan.”

Alabi, a member of the All Progressives Congress (APC), is an ardent supporter of Bola Tinubu, presidential candidate of the ruling party.

“I will even beg him to run it. Shows how much I believe in him. Even if I was a member of Labour Party, I would still support him.”