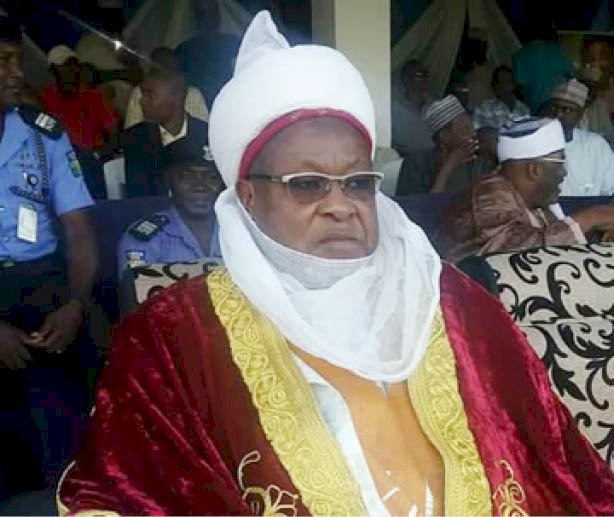 The ceremony which took place at the premises of the emir’s palace attracted a large gathering of personalities from across the country.

Among those who graced the occasion were Katsina State governor, Aminu Bello Masari and his Bauchi counterpart, Senator Bala Muhammad, Minister of Aviation, Senator Hadi Sirika, as well as the Speaker House of Representatives, Femi Gbajabiamila.

Shortly after he performed the turbaning, the Emir reminded the newly crowned tittle holders, that their appointments were based on their individual commitment in serving the humanity.

“The Emir then urged them to prepare more in that direction as more responsibilities come with their new positions.

Alh Abdulmumini Kabir used the occasion in calling for attitudinal change and prayers for Allah’s mercy in curtailing the current security and other social challenges in the society.