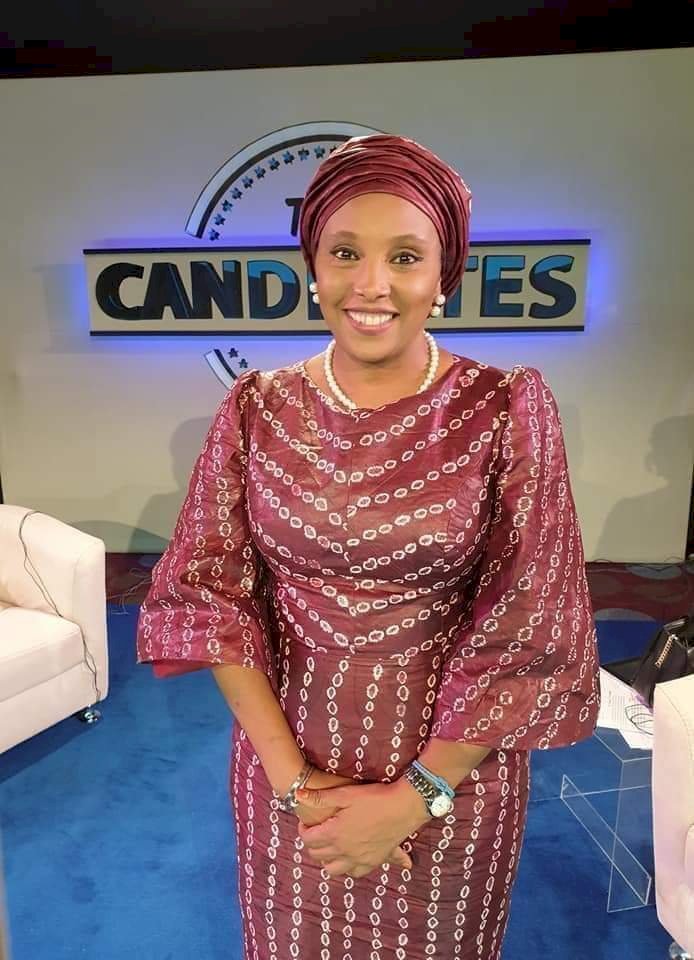 My Message to the Nigerian Media

It is with a heavy heart, worry about Nigeria and a sense of impending doom that I am sending this message to my colleagues in the media.

Let me begin with a question , what exactly will we gain if Nigeria descends into war? How does it advance us, if our fellow citizens turn on each other and begin large-scale ethnic killings, against each other? Let me even assume that a few of us don’t believe in Nigeria anymore and want to see it broken into its constituent parts. How does enabling ethnic strife help achieve this objective in a way that guarantees the outcome you want?

For sometime now, many of us have thrown away the book on ethical reporting, propelled by emotion, we have betrayed every moral consideration that assigns our noble professsion a role so significant we are seen as the last hope of the common man, so much so our jobs are constitutionally protected.

Despite numerous examples that exist which have proved, including not too long ago in Rwanda, that the conduct of the media can help in, promoting, starting and perpetuating violence and ethnic strife, we have turned a deaf ear to pleas to not become a tool that enables hate.

But we have failed to heed these warnings.

We have given platforms to the worst among us, the extremists and the blood-thirsty. We have turned militia leaders and criminals into champions. Instead of us to lead calm and rational discourse on the existential challenges we face with a view to promoting actionable solutions, we have succumbed to hysteria and the next exciting click bait headline.

And yet for many of us, especially media owners, this place called Nigeria has been relatively good.

This country has given many of us more opportunity than the majority of our fellow citizens. We have reaped a bountiful havest from this place. We have done so well that, if God forbid, this country is consumed, and chaos reigns, many of us will hop on a plane and bugger off to the many different countries abroad where our families live in peace, even though they are not native to those places.

We will run off and leave our foot soldiers, our reporters and headline writers, who we allowed maybe even ecouraged to go down this path to navigate a country at war, alone and perhaps without the ability to fully protect their families both immediate and extended from the horrors that will follow.

And there is no doubt it will be horrific. The play book is written and tested. We saw it in Sierra Leone, in Liberia, in Rwanda and more recently in South Sudan and the Central African Republic.

There will be killings in the thousands, limbs will be chopped off with machettes, women and girls will be raped, food will be scarce, fear will reign. The most brutal among us will take charge. And their word will be law. They will not tolerate journalists who try to hold them accountable.

And these horrors will not always come from the bogeyman we have been at great pains to create and project. It will come from the militia leaders fighting to take control of our neigbohoods and increasingly scarce resources. This is not a film script. This is the reality of war.

Our job is to hold power accountable and it is exactly what it should be.

The focus on those in charge, especially President Muhammadu Buhari, should be relentless and loud and insistent.

But when the killings happen and they seem to have already begun, it is not the President’s family, nor that of his Ministers nor indeed anyone with any kind of serious influence that will mostly die.

It is regular folks, people already forced to travel and move in order to eke out a living , settlers, across all of Nigeria.

The ignoble role we are now playing in bringing this country to chaos is at odds with most of our history. We have always been the ones Nigerians could rely on to lift our voices, together for the betterment of this country.

Our proud history of fighting colonialist masters, carried on with the fight against military dictatorship, to standing up to civilian governments that tried to perpetuate themselves in office.

I don’t know at which point we decided that a focus on ethnic profiling despite the repeated warnings about where this leads, would be a good idea.

So here we are today about to be consumed by the hate we have stoked.

They will write about us, just as they wrote about our colleagues in Rwanda. That we fanned the flames of ethnic hate, and enabled them consume our country.

They will write about us in the first person, because we live in a digital age and the internet never forgets and records last forever. They will identify us individually, and sooner or later a few of us will end up before an international court.

What we do today and what will count is whether we had the courage associated with our profession to buck the trend, jump off the bandwagon and do what is right instead of getting swept away by the moment, forgotting ourselves and the ethics that should guide us all.

In the end, we all die, but while we live, we write our legacy. It is not too late to make it one that saved our country from the brink.

Colloquium: I chose Kano to prove Yoruba, Fulani are one —Tinubu

All You Should Know About The Stingy Men Association Of...