IPMAN directs members to sell fuel at N162.44 per litre in Kano 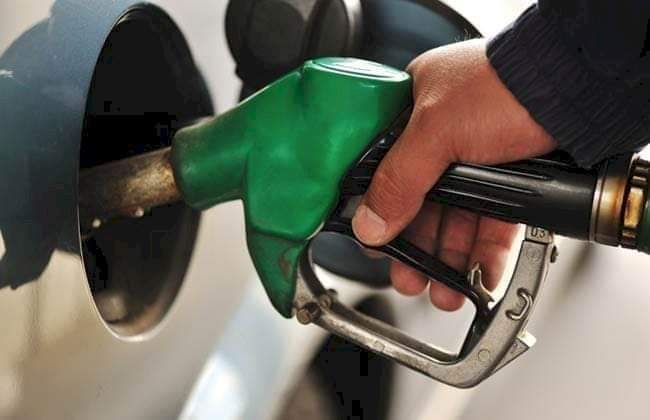 The Independent Petroleum Marketers Association of Nigeria, IPMAN, Kano State branch, has directed its members to sell petrol at N162.44 per litre from today (Monday).

Recall that following a public outcry, the Federal Government had reduced the price of the commodity from N168 per litre to N162.44 per litre, effective from December 14.

Complying with the directive, the Kano IPMAN chairman, Bashir Dan-Malam, while briefing newsmen on Monday, urged his members to commence the sale of the commodity at N162.44 per litre.

He said the directive followed the reduction of the price of the commodity to marketers by NNPC from N153.17 to N148.17 per litre with effect from today (Monday December 14,2020).

He said since the Federal Government had reduced N5, the marketers had no option than to also reduce the price of the commodity at their filling stations to members of the public.

“I am therefore directing our members in Kano zone to commence the sale of the commodity at N162.44 per litre from today in compliance with the government’s directive,” he said.

“I want to also assure the public that we are committed to transporting the product to all states under Kano Zone comprising Katsina, Bauchi, Yobe and Jigawa states especially during the festive period to prevent scarcity.”

He, however, commended the Federal Government for listening to the public’s outcry over the recent increase in the price of the product.

According to him, IPMAN will continue to support the Federal Government to ensure “uninterrupted fuel supply” across the nooks and crannies of the country.

The IPMAN chairman commended the Management of Nigerian National Petroleum Corporation, NNPC, under the leadership of Mele Kyari for his commitment to ensure accountability and transparency in the oil and gas sector.