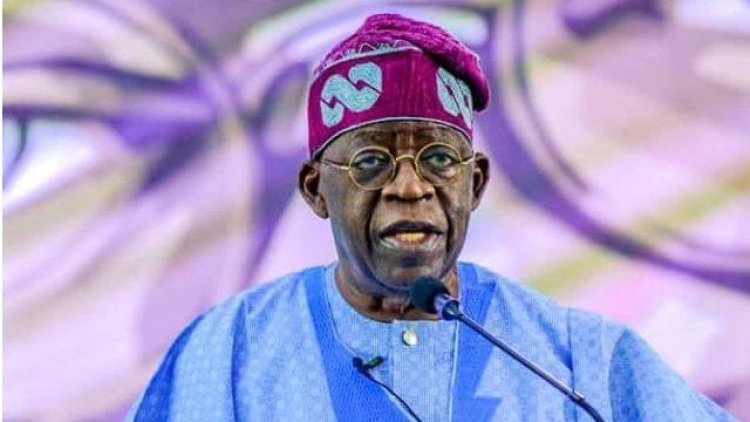 The Council also asked Obi to quit the presidential race if he has nothing to tell Nigerians.

Obi in a viral video alleged that a group rooting for the APC’s presidential candidate, Bola Ahmed Tinubu forewarned the Yorubas that a vote for Peter Obi would be a vote for a seaport in South-South and South-East.

But reacting in a statement on Monday, the Director, Media and Public Affairs and official spokesperson, APC Presidential Campaign Council, Festus Keyamo (SAN) said, “We challenge Mr Peter Obi to reveal the source and name(s) behind that nebulous Whatsapp message.

“We wish to state that it is obvious Mr Peter Obi deliberately concocted that message and circulated that offensive video himself as a campaign strategy in order to come across as a victim of some kind of ethnic agenda, whereas in truth, he is the real agent provocateur of an ethnic agenda.

“We also wish to use this medium to debunk the false and misleading posts on various social media handles of supporters of Mr Peter Obi that Asiwaju Bola Ahmed Tinubu is withdrawing from the race on health grounds.”

WHO IS SANUSI LAMIDO SANUSI, THE NEWLY ELECTED PRESIDENT GENERAL OF TABBITAL PULAAKU...