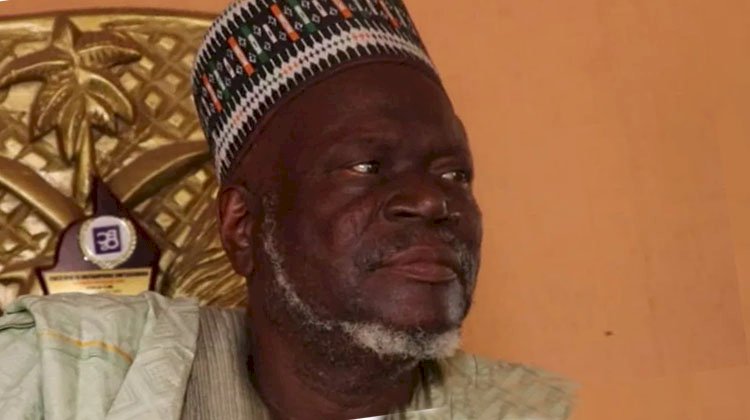 The Sarkin Fulani of Oyo State, Alhaji Salihu Abdulkadir, yesterday urged the Alaafin of Oyo, Oba Lamidi Adeyemi, to ignore the call for his dethronement by some Fulani members belonging to the Miyetti Allah Cattle Breeders’ Association (MACBAN) in the state.

The MACBAN had called for the removal of Abdulkadir as Sarkin Fulani in the state, months after his eviction from his settlement at Igangan in Ibarapa North of Oyo State by Sunday Adeyemo, popularly known as Sunday Igboho.

Speaking with Daily Trust Saturday, the Fulani leader, who is currently in Ilorin, said members of the MACBAN were the architects of the problems confronting the Fulani in Oyo State.

He said the distrust and suspicion between Fulani and indigenes of Yoruba land got worse with the arrival of the itinerant pastoralists (Bororos) in the state.

Abdulkadir said that as the Fulani leader in the state, he had on several occasions ignored the section of Miyetti Allah’s leadership to allow peace to reign in the state.

He said in line with his disposition to allow peace to reign among the Fulani, the MACBAN had been in constant opposition with him.

According to him, even before his encounter with Sunday Igboho, there has been consistent disagreement between his group and the Fulani group.

Meanwhile, a faction of the MACBAN known as Miyetti Allah Kauthal Hore, on Thursday urged the Alafin of Oyo and the Oyo State Government to ignore calls for the dethronement of Sarkin Fulani.

A statement signed by the chairman of the Oyo State chapter of the association, Salihu Ibrahim Dende, after the group’s emergency meeting in Ibadan, said Yakubu Bello, the chairman of MACBAN, who called for Sarkin’s dethronement, lacked the legal authority to speak on its behalf