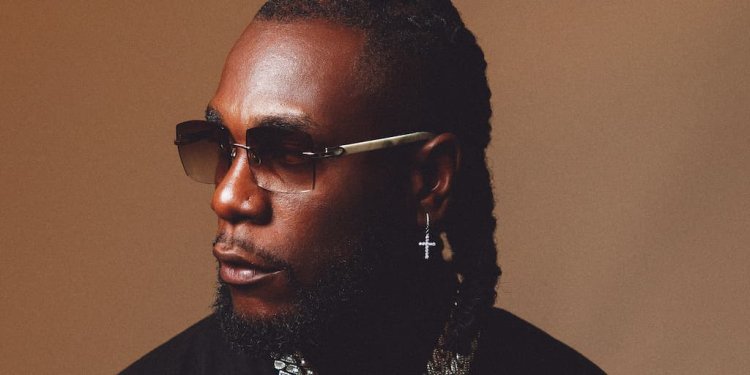 Nigerian Grammy award-winning singer, Damini Ogulu popularly known as Burna Boy seems to have broken his silence over allegations that his police escort shoot at a clubgoer some days ago.

It was reported that the singer had made advances to a married woman at a Lagos club, Cubana; a gesture that did not sit down well with the lady’s husband.

While the man and his friends accosted the singer for making passes at his wife, the situation degenerated and gunshots were fired. The incident led to the investigation of five of the singer’s police escorts by the Nigerian Police Force, moreso, the singer has been invited by the police for questioning.

The singer who has been mum ever since the incident happened took to his Twitter account on Wednesday as he simply tweeted, “Nigerian Social media can say BURNA BOY started Boko haram, e no go shock me.”

“I’m having a good time in Nigeria” – African-American...