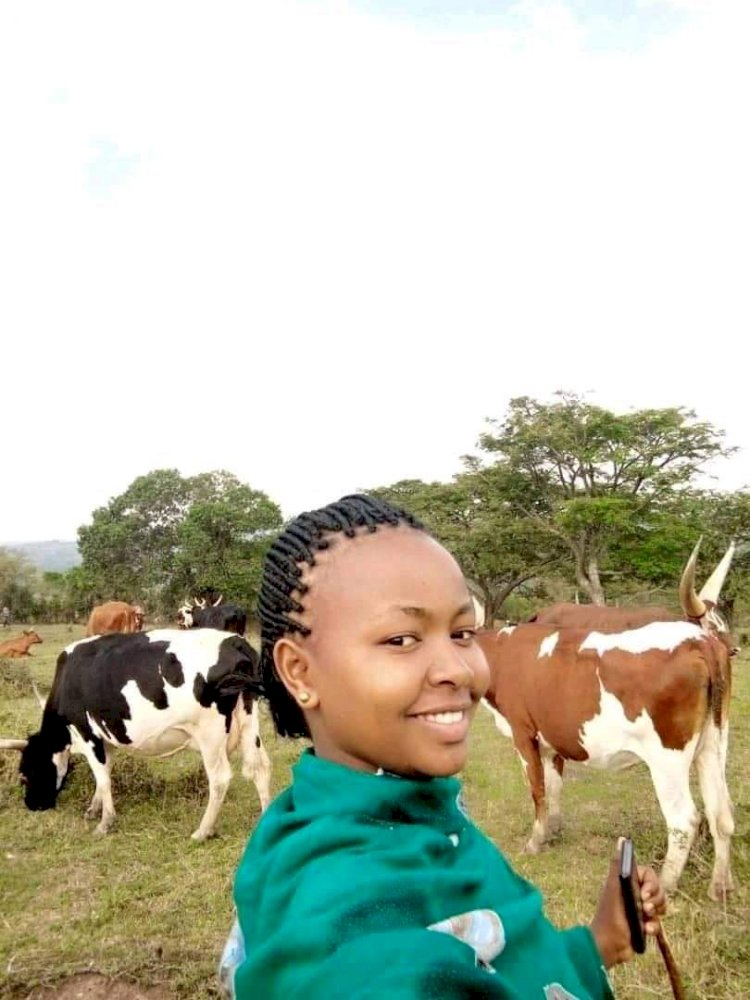 By 1943, one of the highest revenue generator for the federation account was livestock tax.

What this meant was that it was cow money  from the north that colonialists use to send majority of Nigerians from Southern region to school at that time.

If you have no knowledge of Adams Smith rhetorics on "THE WEALTH OF THE NATION", then don't join the debate on VAT.