Helicopters flying over Kaduna town are on operational missions - KDSG 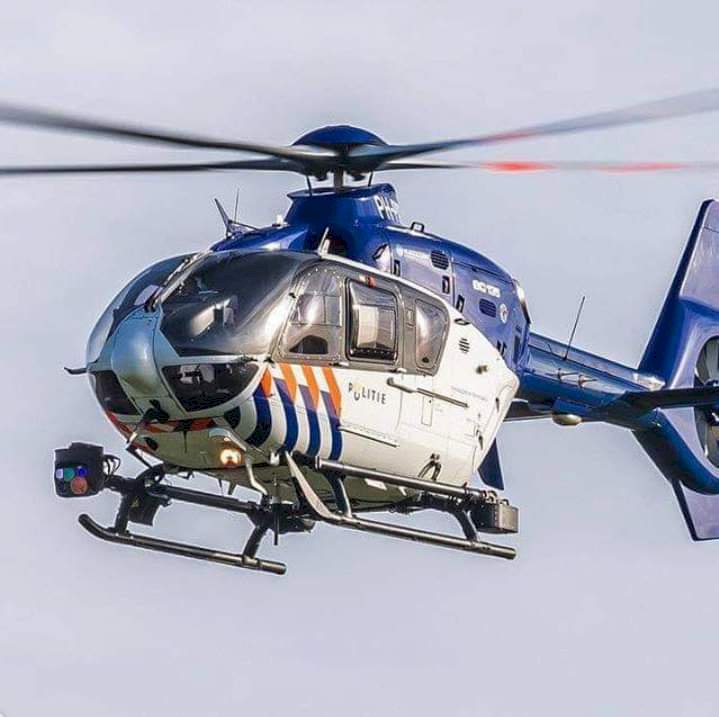 The Kaduna State Government has stated that there is no cause for alarm about the persistent presence of military helicopters in the skies over Kaduna.
The helicopters and other air platforms are on security operations against bandits in several locations of interest in the state.
Government issues this clarification to give feedback to the citizens who are genuinely committed to peace, law and order in Kaduna State.
There is no need for apprehension about these operations. Residents of the state should ignore the false narratives being peddled about this military campaign on social media.
The Kaduna State Government appreciates the sacrifices, commitment and patriotism of the officers and men of the Armed Forces, Police, DSS and other agencies participating in the ongoing operations across the state.

Nigeria Will No Longer Tolerate Harassment of Its Citizens...