"He esteemed me very much .. what Maradona did for me": The revelations of El Hadji Diouf 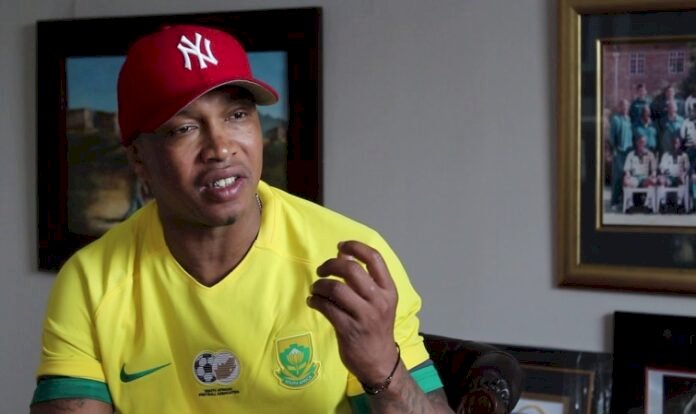 Senegalese international El Hadji Diouf reacts to the death of Diego Maradona.  According to him, it is a monument of world football that has collapsed.

"It is the prophet of football who is gone," said the former Liverpool player who said he had a good relationship with the deceased.  “He esteemed me very much.  When he saw me play, I don't know how he got my phone number, but he contacted me to congratulate me and encourage me.  It’s because of him that I’m among the 100 best players of the century.  He fought for it when he is not an African.  It’s because he knew how to recognize and appreciate the talent of the other, ”El Hadji Diouf explained.

Before adding: "Today the whole world has lost.  He brought happiness to everyone.  He embodied respect.  In addition, he was a true patriot ”.