Guinea Cellou Baldé:Prison will only strengthen our determination in this fight and against the tyrant" 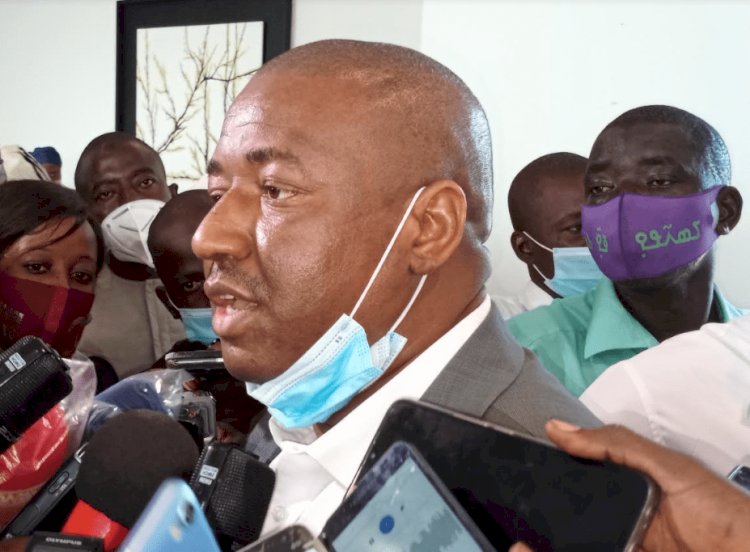 The former Unincominal MP, from the ranks of the Union of the Democratic Forces of Guinea (UFDG), ensures that its detention at the central house will not alter its determination to prove for the establishment of a real democa From the bottom of his cell,

Cellou Baldé accuses the power of Alpha Conde to continue sequestre the citizens opposed to his regime. Deploring '' The Thousand and Techniques used to break '' The willingness of opponents to lead the struggle, the former parliamentary states that 'thousands of families, immersed in anxiety, are taken hostage by this criminal regime. This close to the main leader of the opposition, who claims the victory in the presidential election of October 18, invites each other to continue the fight for the democratic alternation.

"We must pay tribute to all the victims and restore justice for all. It necessarily goes through our determination to continue in a dignified and courageous way the struggle with more sacrifices '', he launches to the place of his compatriots. Far from lowering his arms, Mr. Baldé assures that '' prison will only reinforce our determination in this fight and against the tyrant ''.