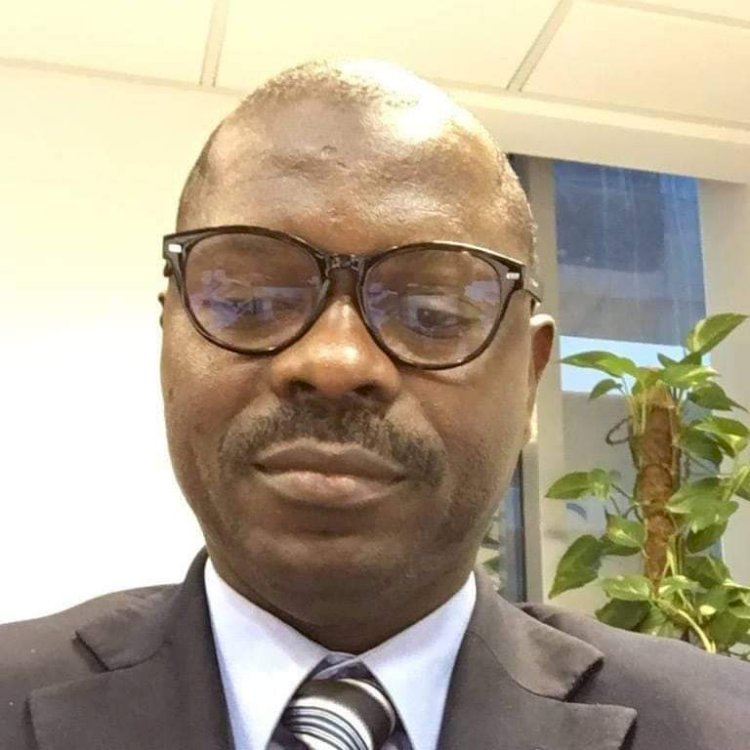 His Excellency, President Adama Barrow in the exercise of the powers conferred upon him under Sections 71(1) and 71(3) of the Constitution of the Republic of The Gambia, has appointed Mr Seedy K. M. Keita as Minister for Trade, Industry, Regional Integration, and Employment with effect from today, 2nd November 2020.

Mr Keita holds a double Masters degree in Business Administration and Financial Management from Edinburgh Business School, Herriot-Watt University.  He recently had a Post Graduate Diploma in Financial Strategy from - Said Business School, the University of Oxford in the United Kingdom.

Mr Keita, until his appointment as Minister, was Director Finance Department at the Islamic Corporation for the Development of the Private Sector in Jeddah from 2011 to date. He first joined the Corporation in 1999 as a Young Professional Core Team Member and rose through the ranks.  In The Gambia, Mr Keita worked at the Accountant General’s Department and The Gambia Civil Aviation Authority, where he held various positions to the level of Chief Accountant before he left for a World Bank-funded Health Project in 1998.