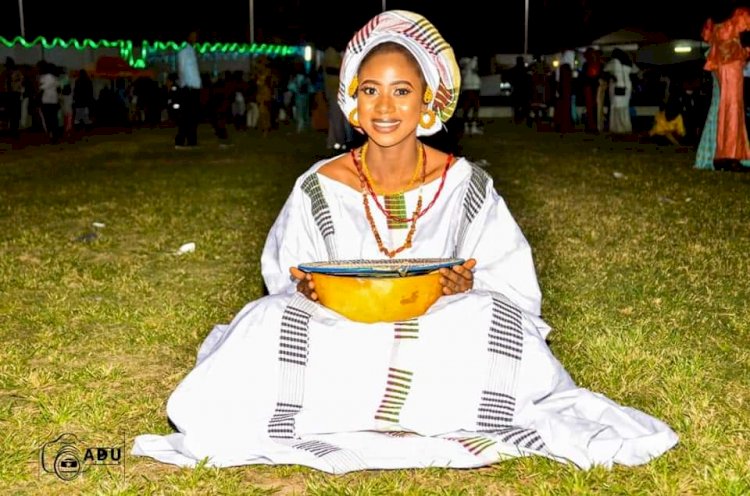 Fulbe Africa is pleased to announce that Madam Jainaba Camara has been named the new Vice-President of Fulbe Africa Association effective 19th August 2021.

Ms. Camara replaces Ms. Amie Bah, the Association's former Vice-President who is currently on academic  pursuit in the United States.The decision was reached after due consultations between the Executive and the top Advisory Committee of Fulbe Africa.

Until her elevation to the top job, Ms. Camara was first the Assistant IPRO and later Assistant Coordinator of the association.

Since she joined the association, Jainaba has been a very active and hardworking member with a passionate sense of volunteerism. It is as a result of her zeal, passion and love for Pulaagu that she is being entrusted with such a responsibility and confidence.
While congratulating her for taking up such a bold task, Fulbe Africa wishes to thank its entire membership and esteemed followers for the continuous support.