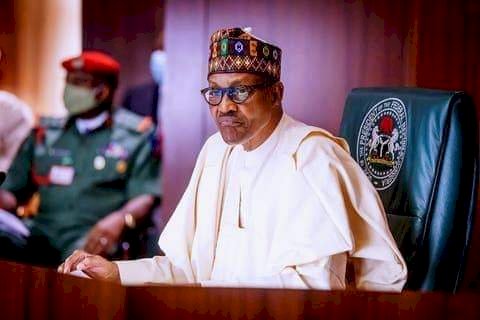 The federal government on Wednesday said that it would soon commence oil exploration in the Lake Chad Basin.

Sylvia explained that the relative peace in Borno State and the Lake Chad area informed the decision for the exploration and drilling activities.

He said, “We are here to thank the Chief of Army Staff and the Nigerian Army for the great job they continue to perform in the Northeast. We believe that without their gallant activities here, we
in Abuja would not be living safely. Having thanked the Army, we also wanted to start exploration and drilling activities here because we believe that there is relative peace in the area.

”As you may well know, we have found oil in Gombe State and we believe that there is a lot of oil to be found in the Lake Chad Basin. we have seen a lot of prospects in the Chad Basin and we want to commence
exploration and drilling activities and that is why we are collaborating with the Nigerian Army to ensure that security is
provided for activities to commence very soon.”

The minister, however, commended the sacrifice and gallantry of the Nigerian Army in the fight against insurgency in the Northeast.

He also sought the collaboration of the Chief of Army Staff in providing enough security to secure the installations and workers on the field.

Slight Increase’ In Petrol Price Due To Demand And Supply...