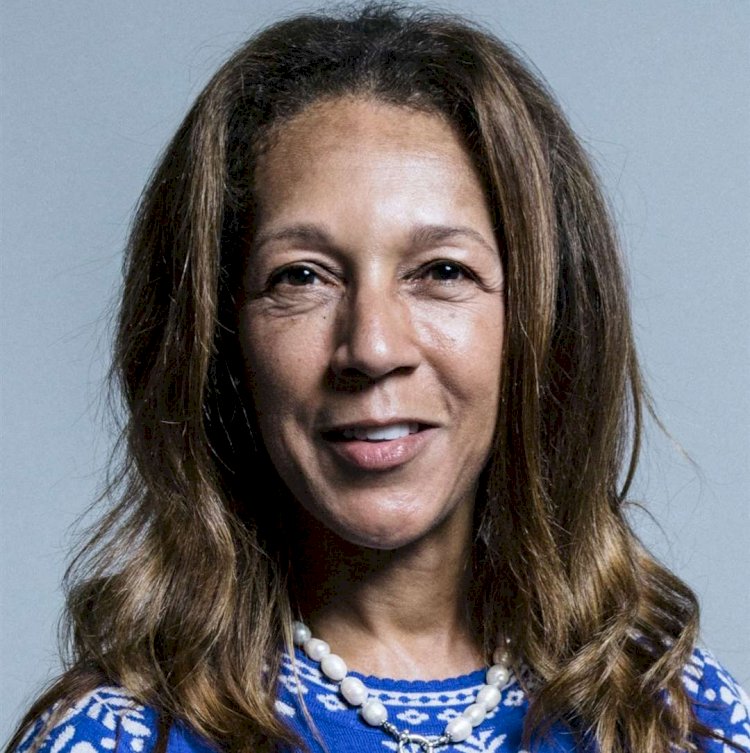 The United Kingdom Trade Envoy to Nigeria, Helen Grant, on Saturday said that Nigeria was the fastest growing economy in Africa.

The activity, which is the third edition, began on November 20 and will end on Saturday.

It has the theme: “Post-COVID-19 Economic Resurgence: Targeting Diaspora Investment”.

A News Agency of Nigeria (NAN) correspondent covering the activity quotes Ms Grant as saying that it will strengthen UK, Nigeria relations.

But the UK official appeared optimistic of the nation’s prospects.

She said that her government was ready to educate, and also learn from, Nigeria by enhancing the bilateral trade between both countries.

She added that UK and Nigeria had so much that unite them, especially in the areas of culture and language, and stressed the need to build on such existing relations to bring about economic growth.

She said that Nigeria was full of investment opportunities and potentials.

“We look forward to coming to Nigeria to identify with viable businesses that the UK government could partner with in generating real and long term benefits for both countries,” she said.

Also speaking, Zubairu Dada, Minister of State, Foreign Affairs, appluaded NiDCOM, NDSI and other collaborators for organising the activity targeted at bringing about constructive interface between Diaspora investors and business owners in the country.

He emphasised that Nigerians in the Diaspora were potential resources in the areas of skills, experiences and resources which could be tapped into, in bringing about national development.

He added that the Ministry of Foreign Affairs would continue to stress the importance of engaging with the Nigerians in Diaspora in bringing about economic resurgence and national development in the post-COVID-19 era.

He said that the efforts were targeted toward actualising the recovery of the economy from the effect of the COVID-19 pandemic, adding that Nigerians in the Diaspora were key drivers of achieving the recovery growth plan.

He reiterated that the NDIS was an avenue of actualising the Economic Recovery Growth Plan through leveraging on the Diaspora resources.

He listed some of the achievements of the Federal Government in cushioning the effect of the pandemic on the citizens to include the release of 200 billion naira loans for micro small and medium enterprises in Nigeria.

He listed some of the investment opportunities in some parts of the country and told the meeting that the Federal Ministry of Industry, Trade and Investment had been organising programmes and policies to attract investment to Nigeria.

Nigeria Can’t Get New Dollars When Exchange Rate Is Artificially...